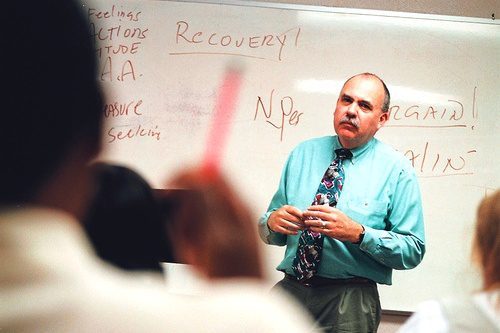 Heroin use seeing uptick in ARC

The Salvation Army Adult Rehabilitation Center (ARC) focuses on the recovery of addiction, including from substance abuse. While methamphetamines and alcohol are the most commonly abused substances, respectively, among beneficiaries, heroin is on the rise.

A 2012 survey by the federal Substance Abuse and Mental Health Services Administration found that about 669,000 people over age 12 had used heroin at some point in the year. About 156,000 of those were first-time users, and roughly 467,000 were considered heroin-dependent—more than double the number in 2002.

At the Riverside County ARC in Perris, Calif., a 2009 study of 670 beneficiaries reported the primary substance of abuse at 3 percent heroin and 1 percent other opiates, according to Avery Chamlis, director of rehabilitation services. This March, out of 734 beneficiaries in six cities, 24 percent of the population listed opiates like heroin as a primary substance of abuse.

“Part of the problem is the widespread use of opiate prescription medications,” Chamlis said. “When the government tries to tighten the prescribing of opiate medications there is an increase in heroin use.”

“By this we mean that abstinence from all drugs including alcohol is the only way for [beneficiaries] to stay on track,” Chamlis said. “By chronic we mean that there is no time in the recovering person’s life that drug or alcohol use can be safely resumed.”

As part of its program, the ARC presents the Gospel message.

“We know that without God they cannot stay clean, and without staying clean they cannot serve God,” Chamlis said. “So the two go together to make a strong program of recovery.” 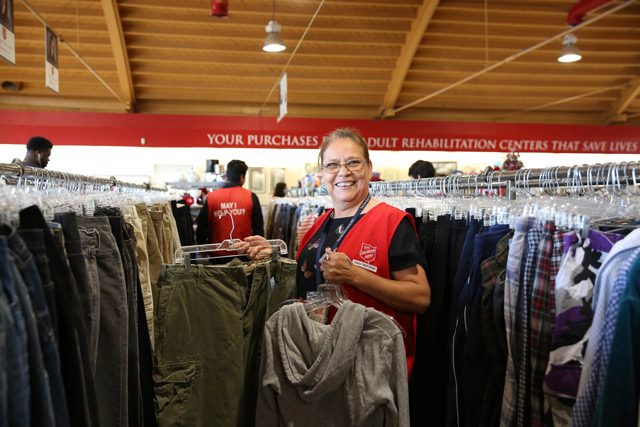