General Eva Burrows (Ret.) was honored on her 80th birthday.

General Eva Burrows (Ret.), a living legend in The Salvation Army, was honored in a historic celebration in her home city of Melbourne on the Saturday night of Commissioning weekend in December 2009. Music, drama and accolades festooned the tribute event in celebration of her 80th birthday, led by Territorial Commander Commissioner James Knaggs who described her as “the treasure of our territory and of the Army world.”

A reception preceded the evening event with the launching of a book in her honor, Hallmarks of The Salvation Army, co-edited by Colonel Henry Gariepy and Major Stephen Court, with over 30 contributors from around the Army world, including five generals. New Frontier Editor-in-Chief Robert Docter is represented among the writers. The presentation came as a total surprise to Burrows.

The six tributes presented included one from Colonel Henry Gariepy, Burrows’ biographer, who said, “General Burrows, you transcend your generation as one of the greatest leaders of Salvation Army history, a leader of vision who took the Army where it had not dared to go before.” General Shaw Clifton spoke via videotape, and Salvationists from other countries, including Russia, Europe and North America, viewed the event through live streaming.

As Burrows came to bring the closing words, the capacity attendance gave her a standing ovation. She responded that while she appreciated the evening, she wanted “to give tribute where tribute is due.” She quoted from the hymn, “Praise my soul the King of Heaven, to his feet thy tribute bring,” and added, “I want to lay my tribute at the feet of Jesus.”

And in retirement what is the activity of this octogenarian General? She who had served 17 years in Africa, and as General had visited the cardboard cities of the world, is now found evenings ministering to homeless youth (two of whom have now become cadets) with the Army’s urban corps in Melbourne. 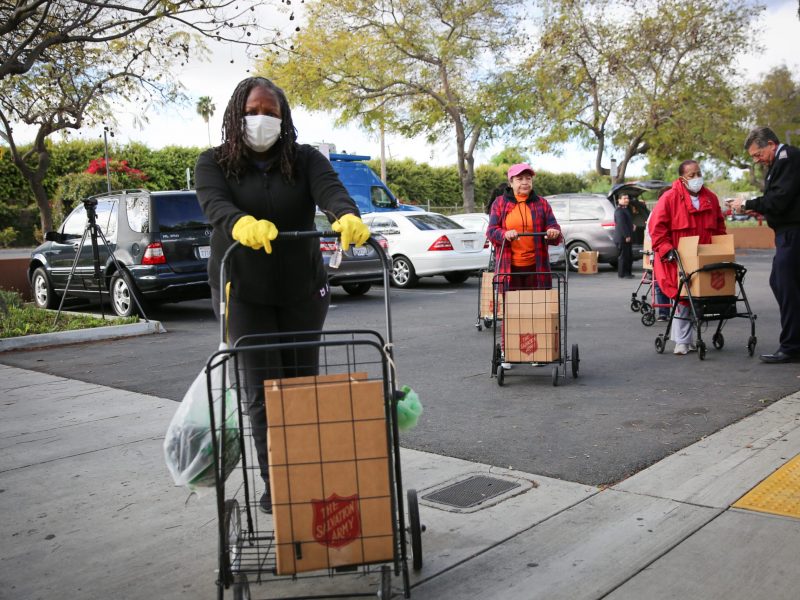