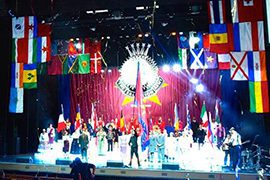 The Salvation Army celebrates Founders’ Day July 2 remembering the incredible step of faith taken by William and Catherine Booth to set in motion what is now an international church and charity. This year, the day takes on extra significance as it begins the 365-day countdown to the Army’s landmark 150th anniversary celebrations, including the International Congress.

International Headquarters (IHQ) is using social media to get the world talking about The Salvation Army this Founders’ Day, starting with a “Thunderclap.”

“A Thunderclap is a simultaneous burst of social media that is sure to get The Salvation Army noticed,” said David Giles, IHQ web manager. “We need at least 500 people to share a simple ‘happy birthday’ message at precisely midday London time July 2.”

“We already have participants from around the world… Whether you’re a Salvationist, employee, volunteer, service-user or just an admirer or friend of The Salvation Army you are encouraged to add your voice now and to ask your own network of friends, family and colleagues to join in too,” Giles said. “If we make our target of 500 or more participants we would expect a worldwide reach of well over half a million people.”

IHQ officers and employees will mark Founders’ Day with a mid-morning tea and address from General André Cox to raise money for the Mind the Gap sponsored delegate appeal.

In order to celebrate the global reach and cultural diversity of the Army, the IHQ Communications Section is challenging Salvationists to share pictures of themselves wearing national dress or uniform on Founders’ Day on social media with #SAFoundersDay or via sar.my/foundersday.

Giles said, “’Let’s use the interest raised by the 150th anniversary celebrations to grab the opportunity to tell the story of The Salvation Army more widely than ever before.” 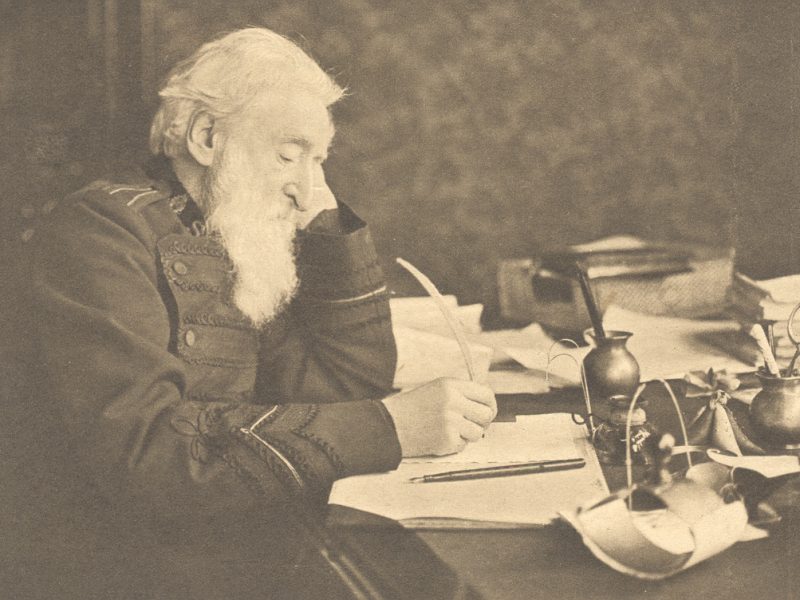 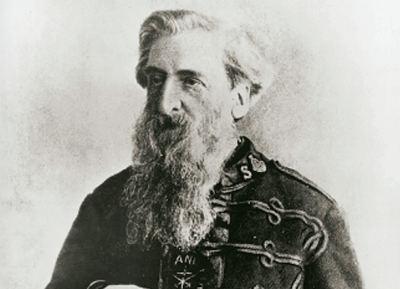 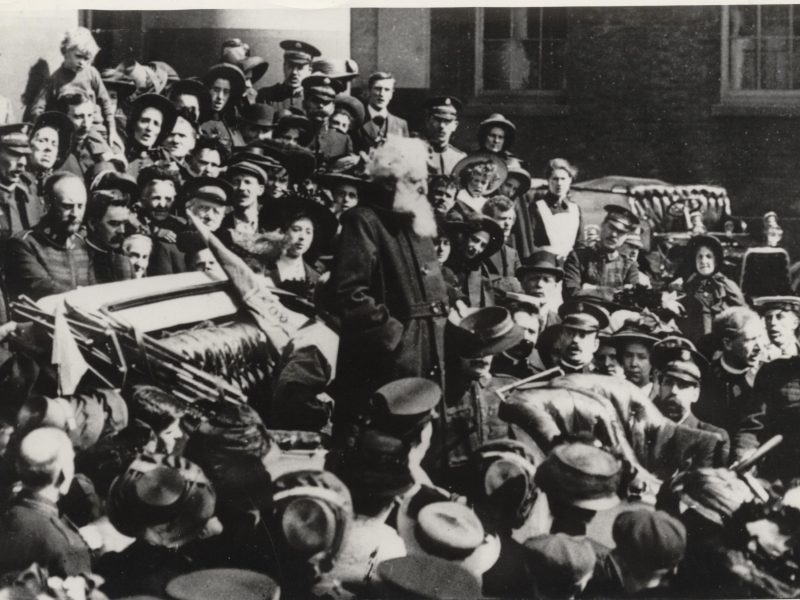 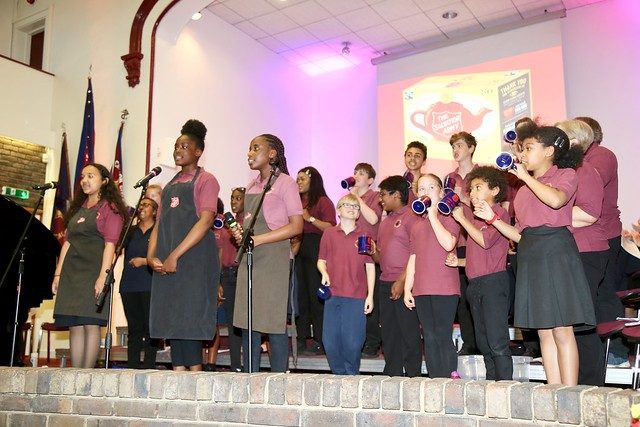