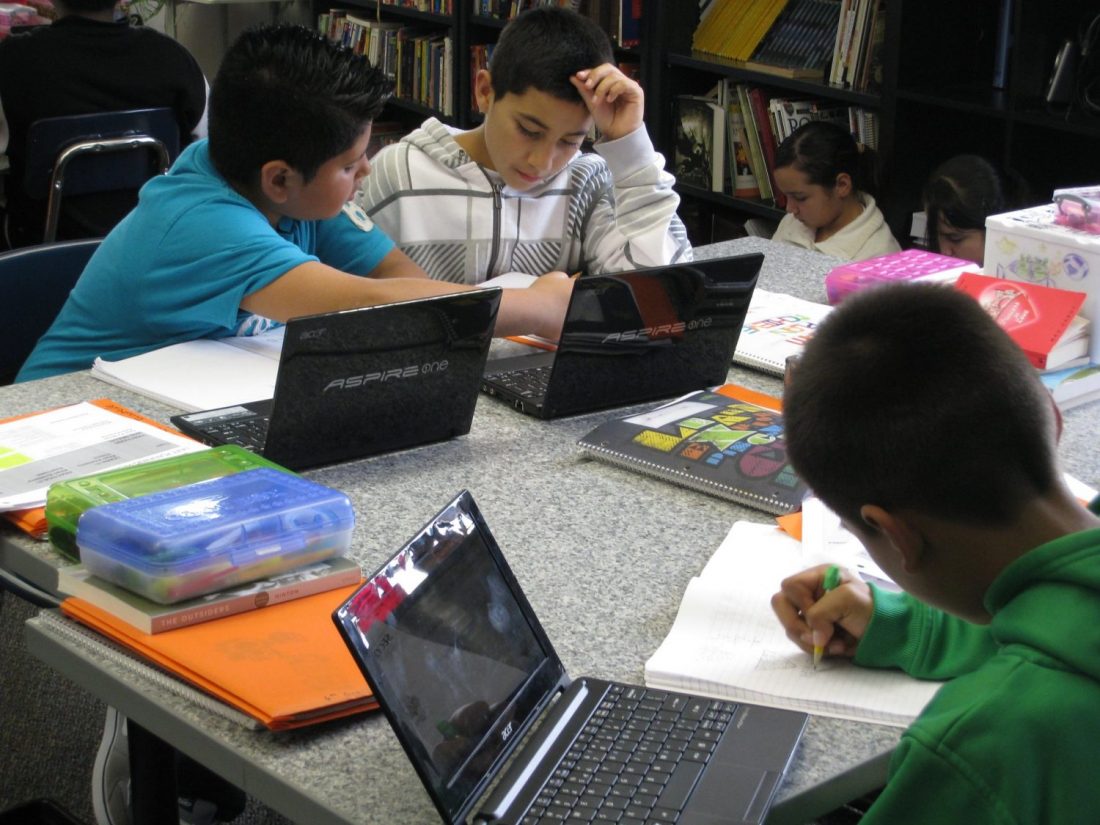 It started with one student. 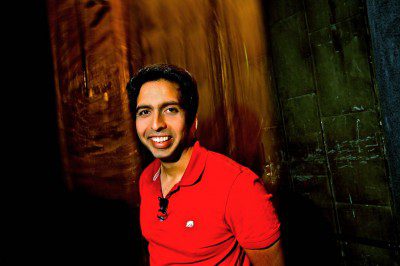 Salman Khan, founder of Khan Academy, tutored one of his cousins in math via phone and interactive notepad. At the time, Khan was an analyst at a Boston-based hedge fund, and eventually his one student turned into 15. When he didn’t have time to tutor them in real-time, he created a video lesson, published to YouTube.

Just a couple of years later, in 2008, Khan Academy officially became a nonprofit organization dedicated to providing a free, world-class education to anyone, anywhere. In 2010, Khan Academy received large grants from Google ($2 million) and the Bill and Melinda Gates foundation ($1.5 million) and began to build out an organization.

Today, over 10 million students from 200 countries access the website each month. More than 350,000 teachers use the website, and the lessons are translated into 28 languages covering subjects from math and finance to history and art. With thousands of bite-sized videos, step-by-step problems and instant data, Khan Academy provides a rich and engaging learning experience—and all of it is free to use.

Flipped learning on the rise:

> Speak Up, a national initiative of Project Tomorrow

The site has redefined the roles of a teacher and a student by “flipping” the classroom—allowing more of a hands-on approach in class and the lecture-based presentation of material at home. Teachers become coaches, guiding and encouraging students to work together and solve problems.

Blended learning isn’t meant to replace interaction between the student and the teacher, but to help teachers remember that one size doesn’t fit all.

“A teacher, no matter how good, has to give this one-size-fits-all lecture to 30 students—blank faces, slightly antagonistic—and now it’s a human experience,” Khan said. “Now they’re actually interacting with each other.”

The classroom is constantly evolving. Discussions in many districts throughout the nation deal with the idea of flipping the paradigm, but it’s not a simple task as there are many factors to consider. 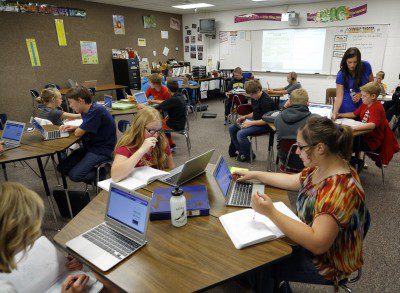 Because this method of instruction is still young, there isn’t direct scientific research that establishes whether flipped classrooms increase student learning.

Even with its complications, the results to date are positive. Flipped learning has now surpassed all other digital trends, according to the 2013 Speak Up National Research Project findings released in March.

Beyond the flipped classroom experience, one of the organization’s goals is to equalize the playing field between those who can afford tutoring and those who can’t. When The College Board announced that it will redesign the SAT starting in 2016, Khan Academy formed a partnership with the organization to create official SAT prep materials.

Following Khan Academy’s success in its efforts to help students and instructors at home and in the classroom, President Barack Obama selected Khan in April as part of the Presidential Ambassadors for Global Entrepreneurship (PAGE). Sponsored by Entrepreneurs Across Borders, Khan will travel around the world along with 10 others to share his experience and promote a start-up culture among budding entrepreneurs.