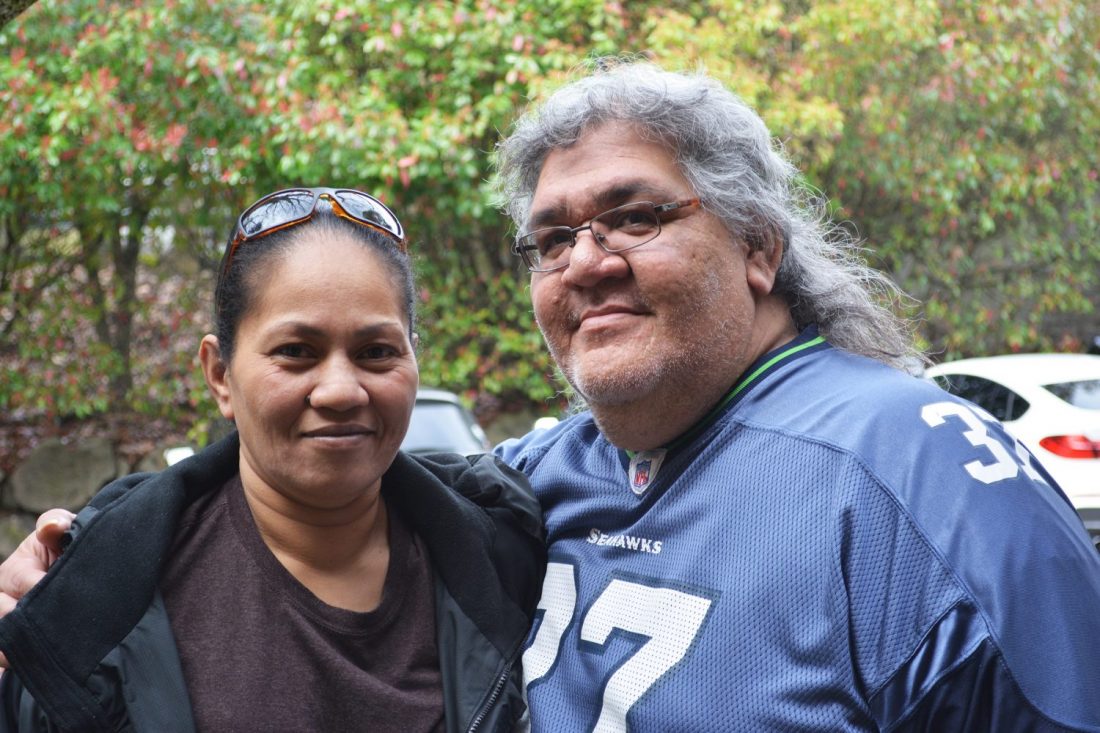 “When we became homeless, it made me feel as a mother like I couldn’t take care of my family,” said Iva Kuewa. “We were out on the street with basically nothing.”

The family’s troubles began when Iva’s husband Kayne Kuewa could no longer take construction work after falling ill with cancer and diabetes. Her full-time salary wasn’t enough to support the family of seven, so they decided to leave Hawaii for Federal Way, Wash., near Seattle.

Expecting to live with family there until they found a place of their own, the Kuewas and their sons—Kayden, 15; Isaiah, 13; Lawton, 10; Zayne, 9; and Rain, 5—were asked to leave after a month.

Only one shelter would take in the entire family, and it was only open daily from 8 p.m. to 6 a.m. Despite the winter temperatures, the Kuewas had no choice but to spend their days outside in the park until well into the evening.

“Living on the streets…was the lowest part of my life,” said Kayne.

According to the Department of Housing and Urban Development‘s 2015 Annual Homeless Assessment Report, 206,286 people in families with children were homeless on a single night in 2015, a full 36 percent of all homeless people counted.

“The Salvation Army stepped in, and they became my parents,” she said. “They took care of us, and that was our hope when we were homeless.”