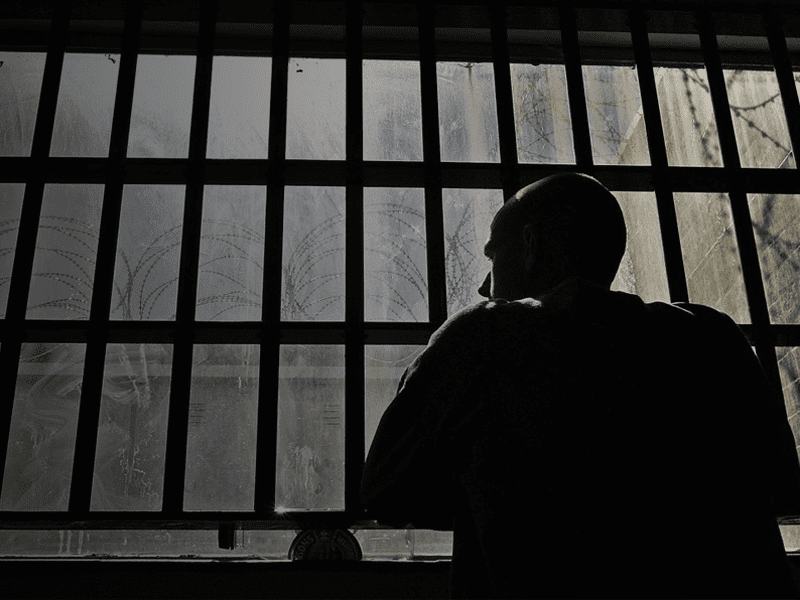 Engaging men’s voices in the fight against domestic violence

When the battered women’s movement of the 1970s brought national attention to domestic violence, it was led by women who fought for greater protections and resources for each other and for themselves.

Organizers sought stricter enforcement of existing laws, the establishment of new ones, the opening of rape crisis hotlines and domestic violence shelters and federal funding for programs to help women escape abusive partners and rebuild their lives.

Domestic violence had long been treated as a private family matter. The movement made it public, forcing lawmakers, doctors, social workers and men to take action.

Their work began 40 years ago but the fight is far from over.

Nearly 20 people per minute are physically abused by an intimate partner in the United States.

In 2015, the Centers for Disease Control and Prevention (CDC) called intimate partner violence a major public health crisis as nearly 20 people per minute are physically abused by an intimate partner in the United States, according to the National Coalition Against Domestic Violence.

To understand domestic violence, it’s important to understand how individual beliefs and societal expectations support abusive behavior. To that end, Kayleen Ruthberg, Associate Director of The Salvation Army Family and Community Services in Chicago, and Robert Agnoli, Coordinator of the domestic violence program, have sought for 15 years to encourage examination among male abusers through the Partner Abuse Intervention Program (PAIP).

The 26-week course teaches men who have been arrested for domestic abuse about the power and control wheel, teaching them through lecture and discussion about the impact of their abusive behaviors on partners and what attitudes and belief systems created those behaviors.

“A lot of our work is about helping them learn that they are responsible for their behavior,” Ruthberg said. “That’s often where they start—taking responsibility that even when partners aren’t perfect, we choose our behavior, we choose how to respond.”

Batterer intervention programs like PAIP became more common after the Attorney General’s Task Force on Family Violence recommended in 1984 that they be required for all domestic violence offenses not serious enough to warrant jail time. Yet it’s difficult to determine whether or not the programs are effective since many lack the funding to follow up with clients once they complete the course.

“We look not just at the surface of the behavior because many can stop the behavior in the short term but long term change requires someone to look deeper,” Agnoli said. “We create a safe environment where they can look at themselves without feeling shamed.”

85 percent of intimate partner violence is perpetrated by males against female partners. Domestic violence is the leading cause of injury to women ages 15–44 in the United States.

Ruthberg said she does want participants to feel a little guilty, at least enough to change.

She and Agnoli have been working with victims of abuse since 1990, several years before opening PAIP. At the time, abusers were often sent to anger management classes where the underlying issues behind their behavior were left unaddressed.

“We were ending up with some men who were guilty of domestic violence and we weren’t really reaching them,” Ruthberg said.

DO GOOD
– Learn about the dynamics and signs of abuse from the National Coalition Against Domestic Violence at ncadv.org.

– Read “The Macho Paradox: Why Some Men Hurt Women and and How All Men Can Help” (Sourcebooks, 2006).

– Give to The Salvation Army’s efforts to end domestic violence and shelter its victims at westernusa.
salvationarmy.org.

They sought out the opportunity to start a partner abuse intervention program to engage men in the fight to end domestic violence, to make women safer.

“I’m not sure that it came out of a passion for working with these men as much as seeing a need for it to happen,” Ruthberg said. “I had been doing counseling with victims and there was this sense that I could help the woman in front of me but that if we didn’t address the problem of men abusing them, we were just getting one woman safe at a time. But when I started co-facilitating these groups, I felt like we were making an impact.”

They’ve learned to spot the differences between men who repeat back what they’ve been taught, hoping just to get through, and those who might learn how to let go of abusive behaviors.

“It’s a process of change as men struggle to change their beliefs and their core values and to find different ways to manage conflicts and expectations of a partner,” Agnoli said. “When I see men struggling with that belief system, that tells me that they are working the program.”

Women brought domestic violence out of the home, founding a movement that saved lives. But we need more men to effectively engage other men in discussion and action, then we truly, as a society, can address domestic violence.