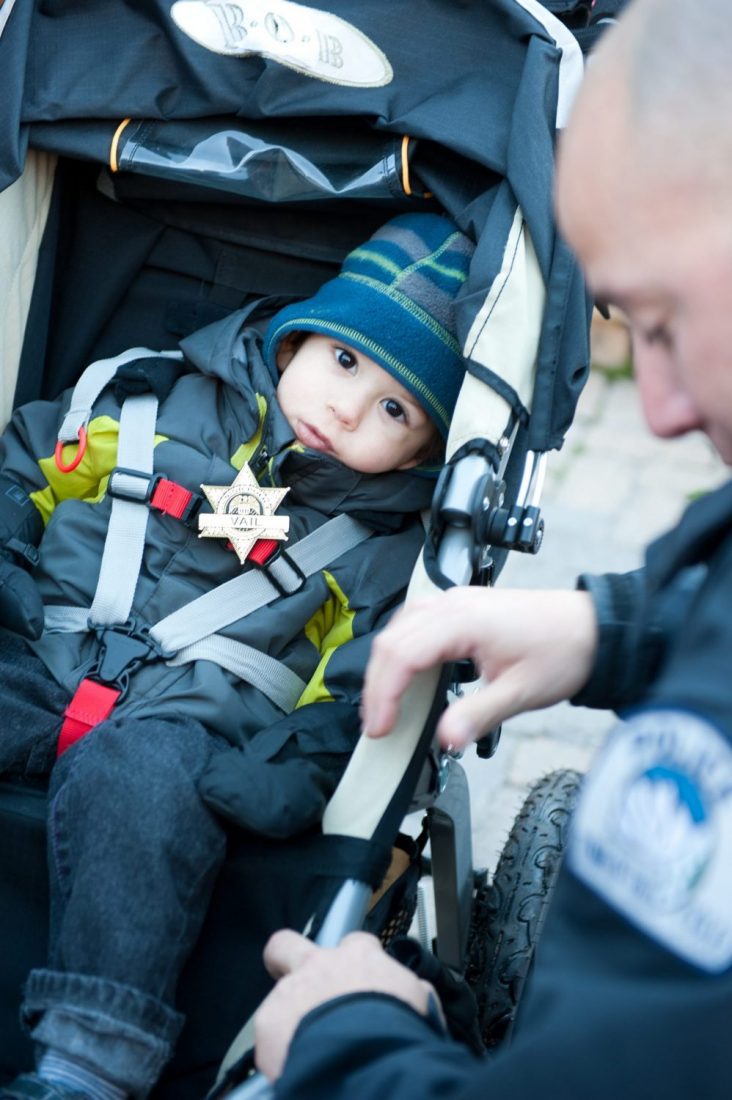 Within the United States’ immigrant population, many believe reporting a crime is not an option.

“Many who are born in other countries may not have the same level of trust of law enforcement as we would hope they have,” said Police Chief Dwight Henninger of the Vail (Colo.) Police Department and co-chair of the program. “I think no matter what somebody’s immigration status is, it’s important that they feel comfortable reporting when they are a victim of a crime.”

Henninger first approached Megan Bonta, community integration services coordinator for Catholic Charities, to help start the committee by inviting representatives of neighboring organizations to join, including The Salvation Army in Vail. The organizations function as mediators between immigrants and the police for those who don’t yet feel comfortable enough to directly approach law enforcement.

The initiative consists of resources and programs to the immigrant community on their legal rights, how the police department works, and how to report crimes. A volunteer interpreter program provides Spanish, Russian and French third-party interpreters to facilitate police interviews, investigations and victim statements. Law enforcement receives training as well on how to better communicate with non-English speakers, immigration law, and cultural information about the county.

The committee printed brochures to answer frequently asked questions on the essentials of crime reporting, victimization and general police activity. It hosts coat and food drives, as well as outreach events like Shop-with-a-Cop and the Spanish Citizens Police Academy, which is a series of classes to help participants better understand the different aspects of law enforcement.

“[The initiative] starts really educating the committee members and law enforcement, and…expands to having committee members educating the larger community, having that word of mouth spread, having that direct trust build so that the community feels more trust in going directly to law enforcement rather than one of us as an intermediary,” Bonta said. “We get really excited when they directly call the police department to ask a question or just go straight there to report a crime, and we’re seeing that increase.”

“These are pretty exciting things that people are comfortable reporting crimes to law enforcement without fear of deportation or that the victim might have to interact with our federal immigration authorities,” Henninger said. “It doesn’t matter whether they’re here legally or illegally, they should not have to be a victim.”

As the program continues, Henninger and Bonta hope to keep seeing these results.

“It’s an ongoing program because there’s always community and law enforcement turnover, so I’d get really excited to see it self-sustain,” Bonta said. “I think it’s important to have that trust to build an overall safer community.”