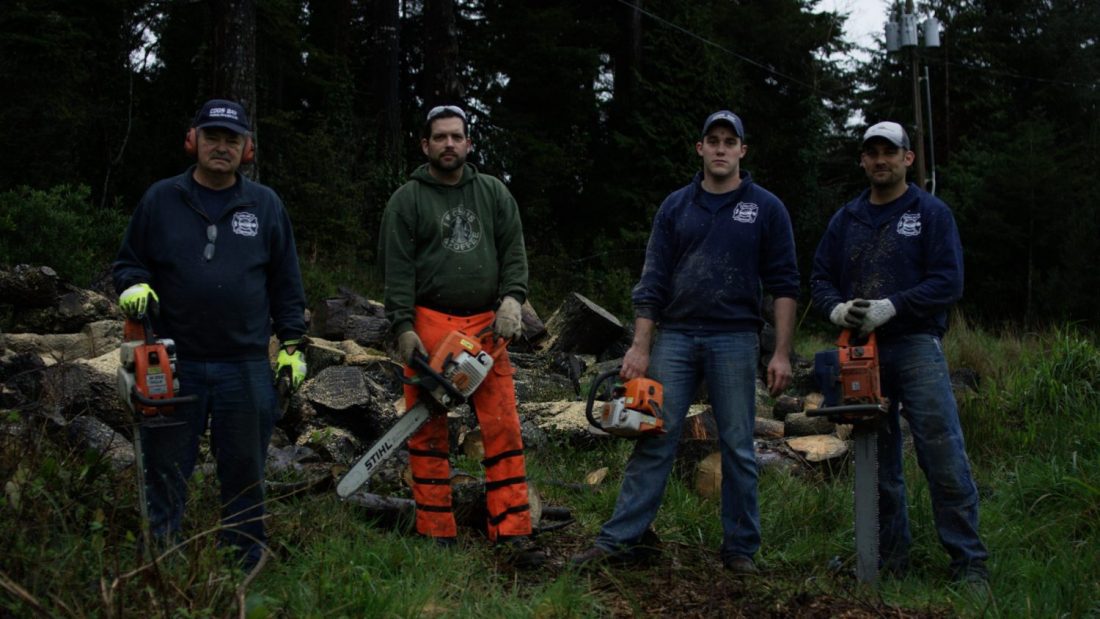 City and Salvation Army find use of downed trees

In the rural town of Coos Bay, Ore., many low-income residents rely solely on wood-burning stoves to heat their homes. So when Lt. Kevin Pope, corps officer of the Coos Bay Corps, received a call from Coos Bay City Manager Roger Craddock about some downed trees that the city needed to get rid of, he knew exactly what to do. That phone call began a partnership between the city and The Salvation Army to supply firewood to low-income seniors and disabled individuals within Coos Bay and North Bend.

According to Pope, “Guys just break out their chain saws and their splitting balls and just go to work. And it’s amazing just how much wood can be processed when you have that many volunteers that show up.”

After the wood is chopped, volunteers deliver it to the recipients.

Recipients often share their needs and concerns with Pope, who is able to pray with them. “If we didn’t have the wood program, I wouldn’t have that opportunity to get to their front door,” he said.

In the four years since the program’s inception, the Coos Bay Corps has distributed over 130 cords of firewood—each stack measuring 4 ft. by 4 ft. by 8 ft.

“I just pray that if there is another specific need that maybe we’re not seeing, that somebody will say something, and that we can take that and pray about it and find out: ‘God, where can we go from here?,’” Pope said. “‘How can we meet these needs for the community you’ve called us to serve?’”