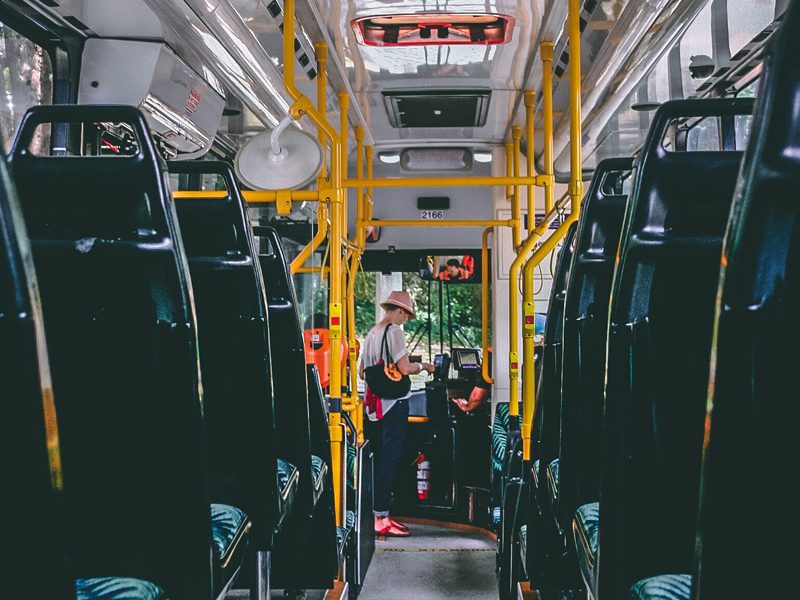 Bus tickets back home as a strategy to address homelessness

Bus tickets back home to loved ones are part of a growing strategy to address homelessness.

In sunny El Cajon, California, just east of San Diego, Marissa was living on the streets. And so was her mother. They were both homeless and actively using drugs. For awhile, anyway.

After several months, Marissa’s mom went to jail and Marissa was left alone—truly alone—until one morning, when a local homeless outreach team found her and took her to The Salvation Army El Cajon Corps. Instead of placing her in a permanent supportive housing unit or a nearby recovery program, The Salvation Army did something else: with Marissa’s permission, they contacted her father in Davenport, Iowa.

When Marissa’s father learned she was living on the streets, he was eager to welcome her back home. The Salvation Army set up travel arrangements, and Marissa trekked the more than 1,900 miles on multiple buses to reunite with her dad. Several months later, when The Salvation Army called to check in, her dad proudly reported Marissa had connected to a local church, and was back on her medication and enrolled in mental health counseling.

Stories like Marissa’s are exactly what the El Cajon Corps had in mind when it started “A Way Back Home,” (AWBH) a homelessness reunification program launched on the back of a $10,000 grant from the local government. Since its inception, the program’s helped 34 people reunite with a family member or close friend and find a stable living arrangement.

AWBH is part of a growing model that deviates from the more conventional approach of tapping resources in the same Continuum of Care and keeping clients local. Officials hope that by returning individuals to the places they previously lived, they can find safe, secure housing with a loved one, rediscover old support networks and gain access to the tools that eventually lead to independent living.

“Reunification is a great example of a diversion strategy where we’re able to come alongside someone, find out that they have a housing resource somewhere else, and we can keep them from having to stay in a shelter or go homeless in our local community,” said Paul Armstrong, The Salvation Army’s Social Services Director for San Diego County.

The program assists clients with the costs of transportation, usually a bus ticket, lodging, food and re-settlement, as needed. On average, each client placement costs around $350. 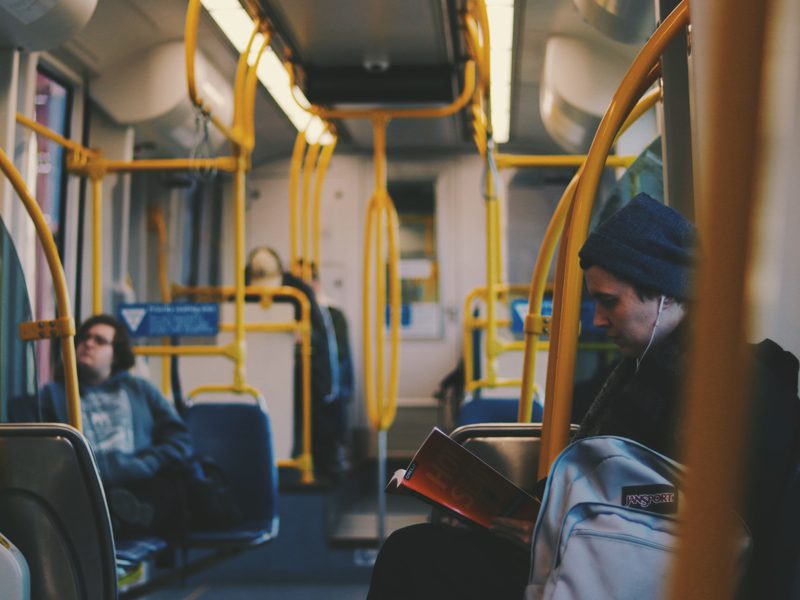 Less expensive than the alternative

It’s the return-on-investment that has officials taking note.

“One of the things you always have to do is show how much money you can save,” Armstrong said. “That’s why the federal government loves Rapid Rehousing, is because it’s proven to be cheaper, as compared to transitional housing.”

The true cost of reunifications, however, is often harder to quantify, as they typically requires intensive case management up front.

“You have to have the right people doing quality screening on the front end to make sure it’s a good match, and also creating the connection to that [destination community] on the back end,” he said. “I think those two have to go hand-in-hand. The goal isn’t to get someone a bus ticket—it’s to get them back into a stable housing situation.”

It’s a delicate balance to strike. In Santa Maria, California, The Salvation Army formed a reunification program as a solution to residents’ complaints about problems associated with the city’s rise in homelessness. One of the things the corps staff learned early on, was that it’s generally better to have stricter criteria up front to avoid people taking a bus out of town, only to end up back at the corps six months later.

“It’s important to establish some kind of relationship with these clients,” said Santa Maria Corps Officer Lt. Patty Torres. “Anybody can say ‘I want to go home.’ But we really want to be available for those individuals who are serious.”

The Guardian’s recent 18-month investigation of homeless reunification programs analyzed more than 21,000 trips taken in the past six years from 16 cities or counties in the U.S. While the report included several positive outcomes, it noted follow-up efforts once clients leave town tend to be a little nebulous. In San Francisco, for example, from 2010 to 2015, only three travelers were contacted after they left.

Such hazy progress reports have fueled criticism that these programs merely shuffle the homeless from one place to another without any real regard for their well-being. Some have gone further, calling them ”Greyhound therapy,” a nod to the popular intercity bus carrier.

“Sometimes, when you talk about reunification, people say you’re just trying to shift the problem away,” Armstrong said. “One of the urban legends is that Las Vegas sent all of their homeless folks to San Diego. So any time you talk about bussing a homeless person out of a community, there’s some concern.”

Therein lies the importance of periodic checkups and progress reports. The AWBH program, for instance, makes it a point to stay connected with clients once they arrive at their destination. Its “secret weapon” as Armstrong put it: leveraging The Salvation Army’s vast network of service centers spanning every zip code in the country. If a client departs from The Salvation Army in El Cajon, they make sure they’re received by The Salvation Army wherever it is they end up. It’s that continuity that often pays dividends, for both the client and the referral agency.

Captain Bonita Kelsey, El Cajon Corps Officer, shared a story about a client who had detoxed from heroin and meth for 10 days before coming to The Salvation Army looking to both get clean and return home to Indiana. The corps connected him to an Adult Rehabilitation Center in Indiana, which did the intake interview with him over the phone before the El Cajon Corps sent him there.

“That gives us a lot of hope that he’s going to a safe place once he gets there,” Kelsey said.

Steve Berg, Vice President of Program and Policy for the National Alliance to End Homelessness, said the referral agency’s most valuable resource is often the receiving family, who may have inside knowledge on how to best ease the transition for the client.

“Obviously, you have to make sure the client knows how to access whatever kind of help they need in the community they’re going to be living in,” Berg said. “But I think, beyond referrals, it’s important to be working with the client’s receiving family to understand what the person’s needs really are, particularly if it’s someone with a disability or mental health issue.”

One piece of the puzzle

Of course, despite all of the early reunification successes, it’s important to note—there isn’t one single intervention that works for everyone, because every situation is unique. Some people are homeless in the same city they’re from. Others can’t easily reconcile their differences with their loved ones with whom they’ve lost contact. And even for those who can, some of those reunions are short-lived.

Several months ago, the Santa Maria Corps reported a staff member was able to establish initial contact with a client, who had moved into a home with her daughters in Texas. However, at the six-month mark, the staff member called again, only to learn the mother had disappeared and her daughters didn’t know where to.

It’s part of the challenge of running such programs. Not every client follows a linear path to independent living. Yet, despite the occasional hiccup and limits in scalability, Berg noted that, when done right, reunification programs are still one of the more practical and cost-effective methods of homeless intervention.

“[Reunifications] are some of the best stories you hear, and they should be one of the first strategies considered,” he said.