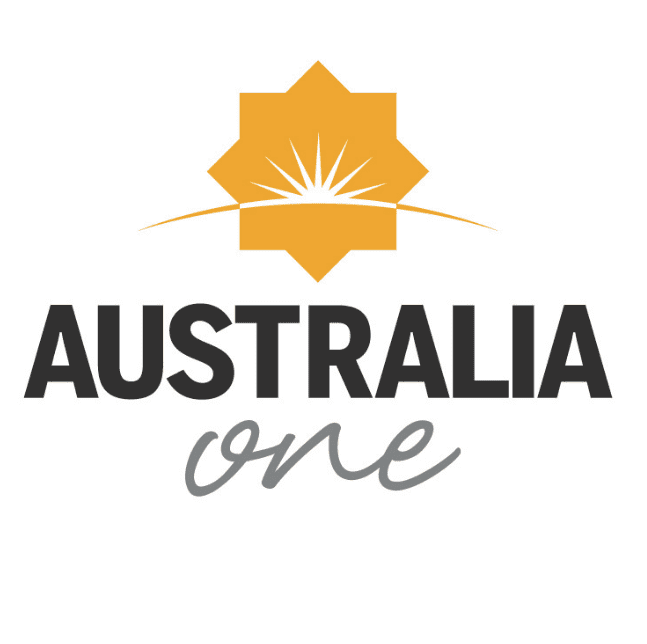 Come Jan. 1, 2019, The Salvation Army in Australia will operate as one territory— the Australia Territory.

“The target date for launching the Australia Territory may seem far distant, but the General wants to afford ample time for the intricacies of the process to be worked through efficiently and effectively, without undue haste,” said International Chief of the Staff Brian Peddle in a written announcement. “If, at a later stage, it is felt that the target date could realistically be brought forward, that possibility will be given serious consideration and, if deemed appropriate, adjustments will be made to the timetable.”

A single territorial headquarters will provide oversight for the Army’s mission throughout Australia, in a location still to be determined, and Peddle said the new national leaders will work closely with both territorial leadership teams to implement a single territorial team to lead the Australia Territory.

“This is an important milestone that will further enhance The Salvation Army’s ability to provide life-changing social and spiritual services to the people of Australia,” Floyd Tidd said. “I am delighted yet humbled by my appointment and ready to meet the challenge to ensure we strengthen our ability to provide social and spiritual services around the country.”

A study to examine the costs and benefits, both financial and missional, of a merge found expected “substantial savings,” which Peddle said will be invested in a Mission Development Endowment Fund to ensure the sustainability and further development of effective mission in Australia. He said the single territory will also ensure the Army speaks in the country with one voice and has a consistent approach to its work.

“I covet your prayers for the ongoing process of bringing the two territories together, for I believe most sincerely that the outcome will be to the strengthening of the Army’s ministry in the beautiful land of Australia,” he said, “and to the enrichment of officers, soldiers and friends who work within the Army structure or offer valuable support from the sidelines.”