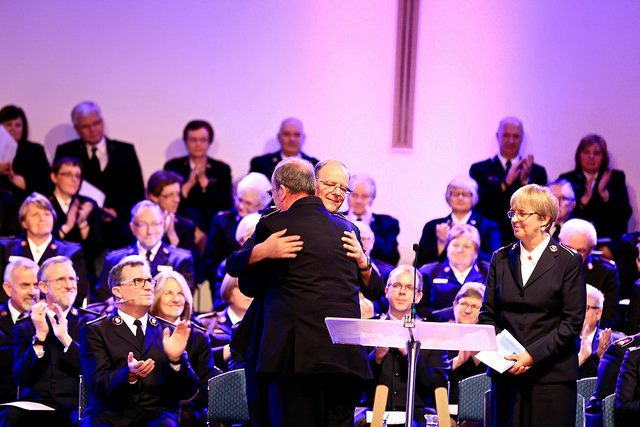 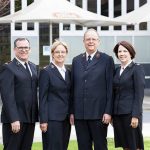 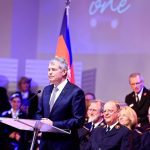 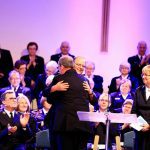 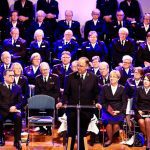 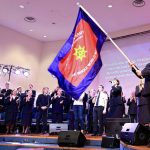 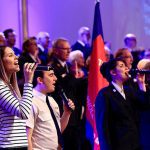 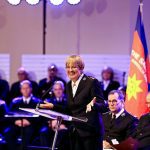 General Andre Cox installed Commissioners Floyd and Tracey Tidd as national leaders of The Salvation Army in Australia at City Salvos (Adelaide Congress Hall), coinciding with the official launch of Australia One, under which The Salvation Army Australia Southern and Eastern Territories will be united as one national territory for the first time since 1921.

The Tidds will lead the merging as National Commander and National President of Women’s Ministries, respectively, preparing for a Jan. 1, 2019, launch of the Australia Territory.

“I am pleased that the decision was based on the right reasons,” Cox said. “This is not a reflection of decline or lack of financial resources. The decision…enables us to speak with one voice to government and other national partners. It enhances mission opportunities while reducing the cost of administration. It is anticipated that savings that will accrue will enable us to establish a mission support endowment to benefit the work of the Army on the field.”

Cox described the formation of the unified territory as a once-in-a-lifetime opportunity for Australia to experience the renewal of God’s spirit and refocus on his mission.

“Don’t miss it,” he said. “God is not calling us to gather in halls and places of worship. God is calling the Army to total mobilization. We are not an Army serving in peacetime. We are an Army that is called to war against sin and evil, against injustice and against suffering and deprivation.

“God is calling us to be more than a worshipping community and much more (to be) a serving community,” Cox said. “We need to see more of our uniforms out on the streets of our cities. We need Salvationists to be mobilized in serving soup on the streets, meeting the homeless, visiting the elderly and bringing light and hope into the lives of people without hope.”