Are we fair to our Generals?

Britain was soaking last November when the General was due to hold the three annual “Day with God” meetings in the historic Westminster Central Hall, London, just a stone’s throw from the Houses of Parliament. To the north the ancient city of York had not experienced such flooding since 1663. The southern half of England, from which most of the three congregations could be expected to attend, had serious flood warnings issued for most of its rivers. “Could the usual bus loads and transit van parties be expected to brave the hazards?” worried the meeting planners.

They need not have lost any sleep. A General’s charisma cannot be diluted by floods. An official told me that the morning attendance was only nine fewer than the previous year’s despite the awful weather.

General John Gowans was in customary excellent form. But not only in the meetings. During the intervals he moved among the many who were eating sandwiches, drinking from flasks. He shook hands, slapped backs, even hugged many of his old-time soldiers and workers. Should he not have been resting in a private room nearby?

Returning home, my wife and I looked up the General’s engagement in (the U.K.) Salvationist to check how much time he had had for preparing the Day with God. The month had begun with seven days in Korea then, without a break, six days in India Eastern. Six days at USA National Headquarters had followed. The very next day after the Westminster Central hall meetings he was to fly to Hong Kong for a seven-day campaign before conducting Day with God meetings in the ancient flooded city of York.

Four days in France would follow and immediately on return to London he would be with International College for Officers delegates who always revel in the chance to ask probing questions. Then he had agreed to spend four days in Latvia which was celebrating its 10th anniversary. On and on went his engagement calendar. No wonder we teach our children to pray for the General (don’t we?). By the way, it would be easier for them to do so if the Army’s worldwide journals printed his engagement list. (Knock, knock, New Frontier!)

I’ve written only about the strain on the General. But what about Mrs. General? (Yes, ladies, I know I’m hopelessly out of date, but the title Mrs. General tugs at my heart strings far more than Commissioner). When does she get time to tidy up their apartment, do the laundry, prepare her addresses and keep in touch with the children and grandchildren?

I know you’ll tell me that John Gowans, of all officers, must able to control his diary. But from his utterances you can tell he loves the Army and carries a vision which he must express. He and his wife should be retired by now, but in 1999 (the year his retirement was due) the 14thHigh Council persuaded him to continue in active service.

One General did retire before due time, worn out by overseas travel: the greatly respected Albert Orsborn. You can read about his decision in his autobiography, The House of My Pilgrimage, pp 284-294.

Meanwhile, let’s all pray for John and Giselé Gowans. 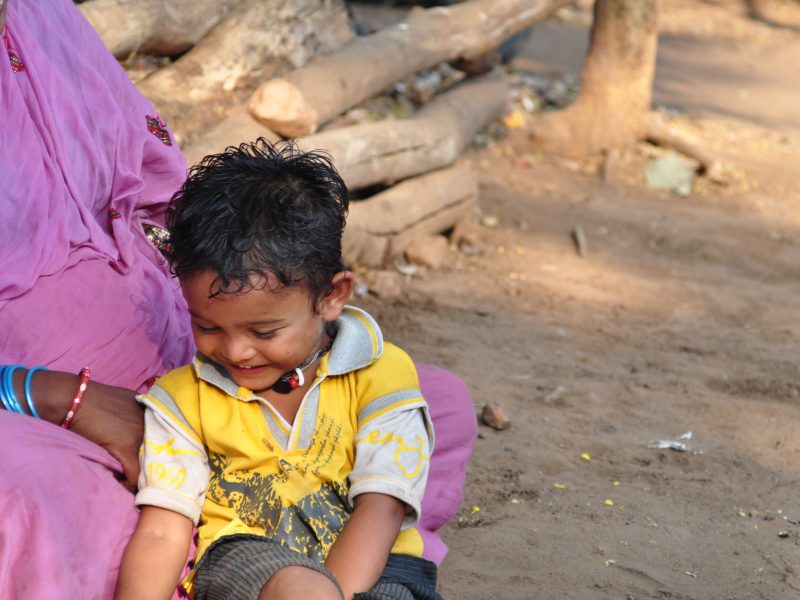 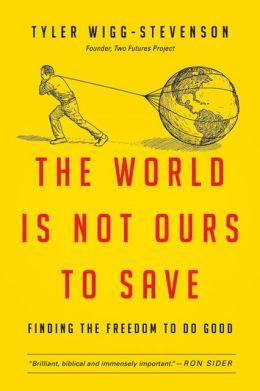 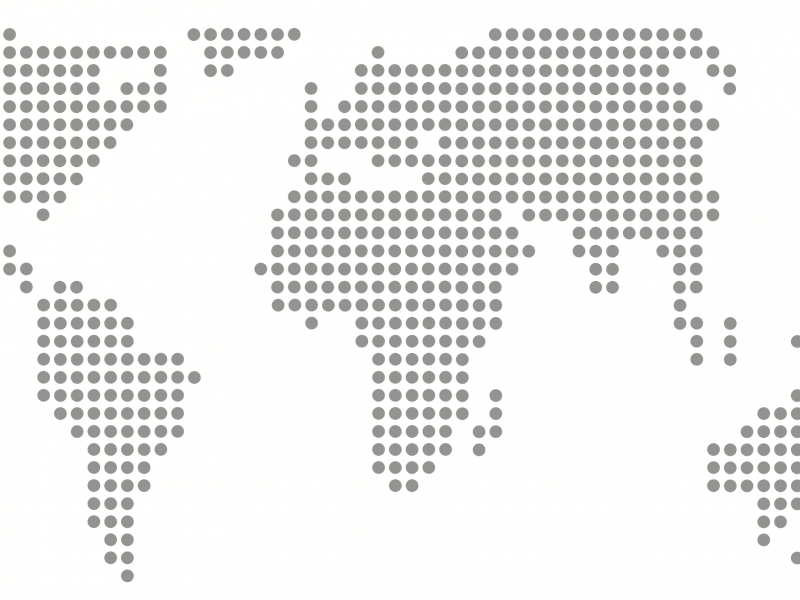 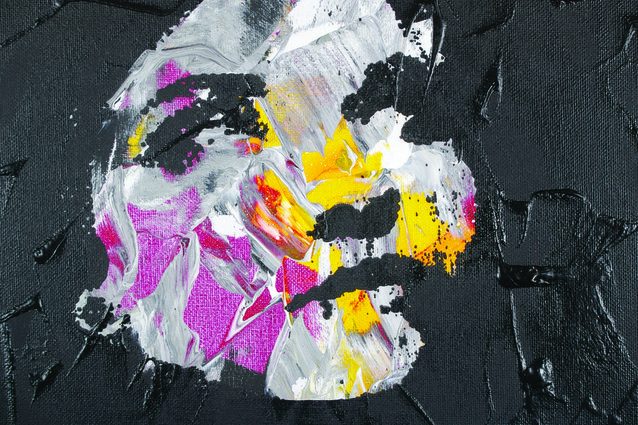