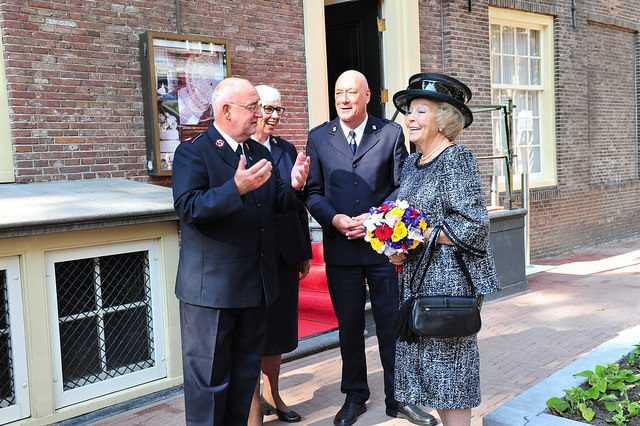 Her Royal Highness Princess Beatrix of The Netherlands opened a brand-new Salvation Army residential facility in Amsterdam, Majoor Bosshardtburgh, named after the country’s best-known Salvationist. Situated in the northern part of the city’s red-light district, the center offers accommodation for up to 36 people with psychiatric problems or other long-term health issues.

Before the official opening, the princess attended a civic gathering in the capital’s historic Koepelkerk. Eric van den Burg, alderman of care and welfare, spoke about the investment, saying, “the Majoor Bosshardtburgh makes Amsterdam a little bit better.”

After the opening ceremony, the Princess took a tour of the facility. In the Majoor Bosshardtburgh, all residents have their own rooms, each of which is equipped for poor physical health situations. Envoy Henk Dijkstra, The Salvation Army director for social services in Amsterdam, said residents are grateful for the new facilities. He explained that some are used to living in places without what most people would think of as essentials—even toilets.

The Majoor Bosshardtburgh is named in honour of Lt. Col. Alida Bosshardt, whose half-a-century ministry in the Amsterdam red-light district was known across The Netherlands and was recognized by her admittance to the Order of the Founder, The Salvation Army’s highest honor. She was still known to most Dutch people as Major Bosshardt even after she was promoted. Her personal slogan was: “To serve God is to serve people and to serve people is to serve God.”

It was appropriate that Princess Beatrix conducted the opening ceremony because she had a long relationship with Major Bosshardt. As Queen Beatrix she attended Bosshardtburgh’s funeral in June 2007, and as a young princess she had secretly joined her in the red-light district to distribute The War Cry in bars and visit prostituted women and poor families. 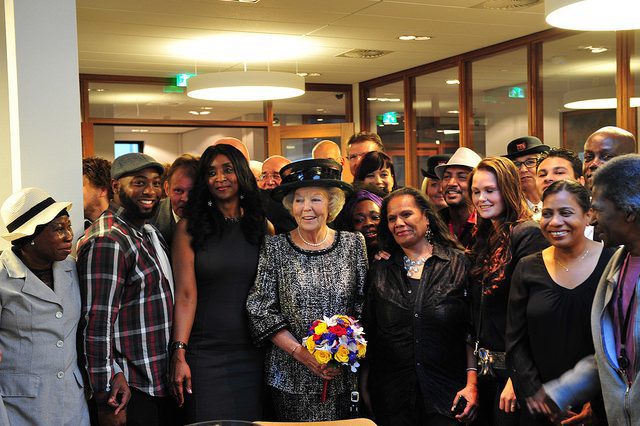