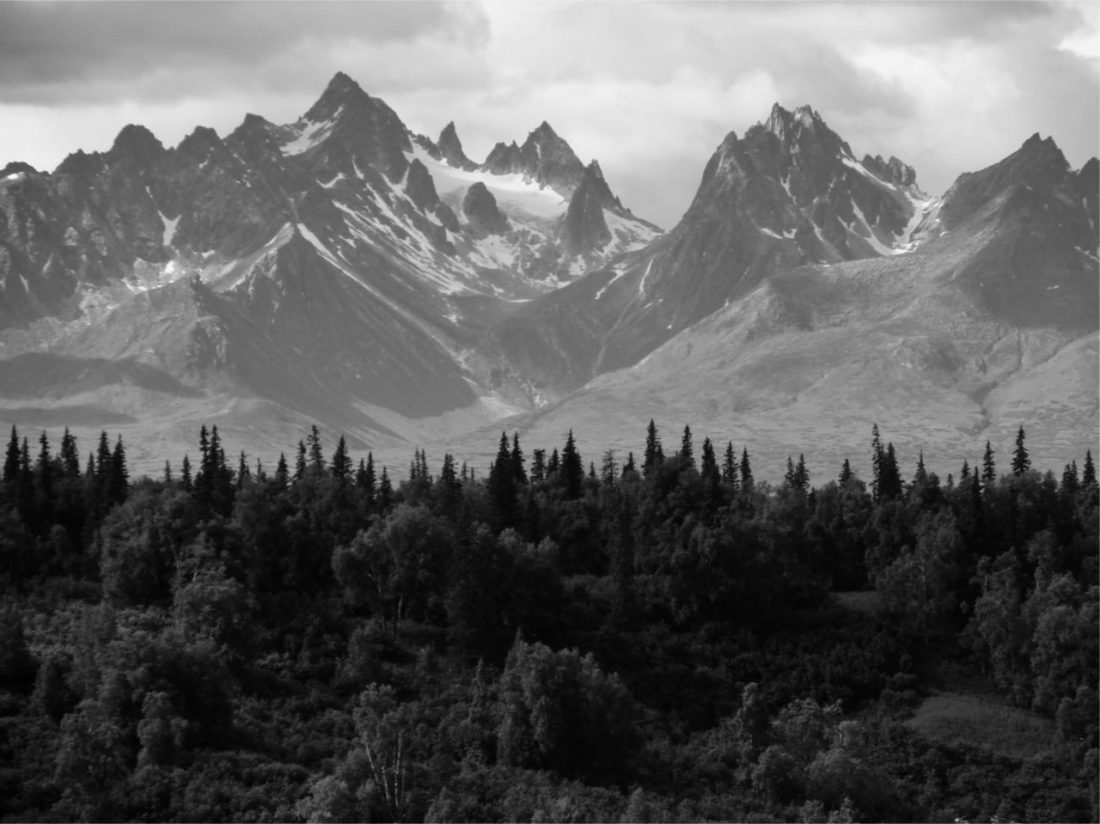 Now we “speak for those who cannot speak for themselves, for the rights of all who are destitute” (Proverbs 31:8).

When Evangeline Booth heard of the vices and troubles of the northern mining towns, she quickly assembled a field force to follow the stampede north. The Salvation Army moved to Alaska with the Klondike Gold Rush in 1898, where the team paid special attention to the prostituted women of the mining towns.

Alaska Natives hold a major role in The Salvation Army’s presence, work and success. However, they are still one of the populations most vulnerable to human trafficking. Traffickers will sell Alaska Native women and girls believing their ethnicity will appeal to more buyers. Fankhauser said that traffickers look particularly for those who are transitioning from village to city life in Anchorage.

“[Natives] are often in a very vulnerable position to be taken advantage of,” she said.

Another vulnerable group in Alaska is seasonal workers, immigrants and refugees. Many of these people do not speak English well, are searching for a job, and are often coming from a place worse off. They often do not know who to trust or who to contact if they are in trouble.

“Sometime people come to Alaska to look for a better life, [and] to escape problems they have experienced elsewhere,” Fankhauser said. “When they arrive here, things may not be as rosy as they thought or were promised.”

Children are another major target, as Alaska has one of the highest domestic violence rates in the nation. Fankhauser said that runaway teens are easy targets for traffickers. In 2007, the Anchorage Police Department reported that one in three kids on the street will be forced into prostitution.

The Salvation Army in Alaska was previously involved in combatting human trafficking from 2005 to 2009 through a collaborative grant, however, when the grant ended, anti-trafficking work in the community began to dwindle.

In November 2011, The Salvation Army Alaska Division reinstituted their anti-trafficking initiative to focus on education, prevention and identification through trainings and workshops, work with at risk groups, and resource and networking services availability. Awareness efforts also include movie screenings, presentations throughout communities, and the annual Salvation Army Human Trafficking Awareness Weekend and Walk to Raise Awareness.

“It is important to help people be aware and alert that this is a real issue,” Fankhauser said. “It may be happening right in front of people yet, they may be unaware because they do not know what they are looking for.”

Goals for the coming year include strengthening relationships with the Alaska Native community and training all Salvation Army Alaska Division officers in identifying and servicing victims.

“If we are trained to recognize the signs of possible trafficking, then we can sensitively ask the right questions and hopefully be able to help [victims] or point them in the direction for help,” Fankhauser said. “The goal is to bring awareness to human trafficking to the public, and encourage involvement that will bring prevention and provide services to victims.”

At The Salvation Army Alaska’s first human trafficking roundtable meeting, it quickly became apparent that not enough research has been conducted on human trafficking. This discussion led to the creation of the Human Trafficking Research Subcommittee.The goals of this committee are to find out how many trafficking victims are being served on average, what type of trafficking is being encountered, and the demographic of victims being served.

With survey development underway,  Alaska is quickly picking up speed as it seeks to end human trafficking. This would not have been possible without collaborative efforts, the development of relationships and the groundwork that was laid out before them.

“As people become more aware, they are able to act and work toward an end to human trafficking,” Fankhauser said. “Hopefully, it will become known that this type of activity will not be tolerated in our community.”