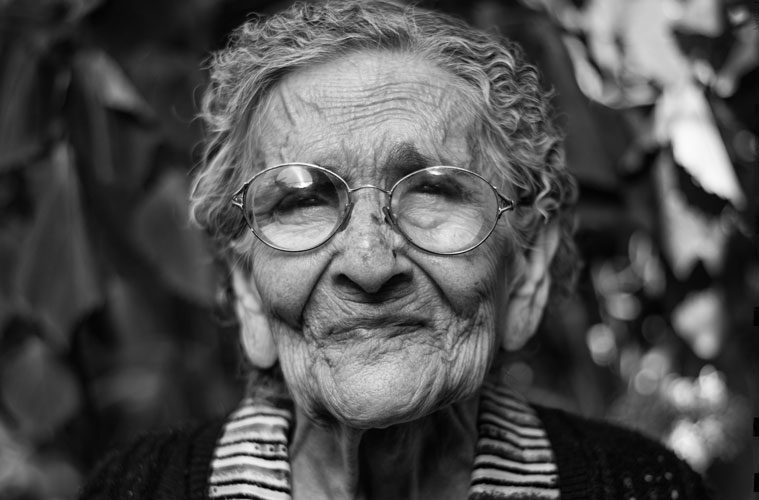 The growth of our aging population is already a national health crisis, and elder abuse is widespread, but the good news is there is something all of us can do about it.

It’s not about money. It’s not even really about time. It’s about knowledge. It’s about awareness. It’s about knowing that today’s older adults have it harder than their parents did when it comes to getting the help they need to make it through life.

The International Network for the Prevention of Elder Abuse and the World Health Organization at the United Nations started World Elder Abuse Awareness Day (WEAAD) in 2006 to raise awareness of elder abuse and neglect and the processes that cause it. Each year, WEAAD is observed June 15.

And since today’s seniors live longer than ever before in history, getting involved in advocating for their care is about understanding that the problem of a lack of resources won’t go away on its own. We need an army of talented people to step up and decide to make older adult ministries a priority.

So what are some of the big issues facing older adults today?

Seniors haven’t lost their sense of adventure—they just sometimes have to suppress it. Reaching an age where not holding a driver’s license is hard, and getting free bus tokens can be equally difficult—especially when replaced with TAP cards. With services like GoGoGrandparent, you can hail an uber without a smartphone or computer, and help seniors become more mobile.

You’ve heard the old adage, “Call your mother,” but just like you and me, seniors can get lonely, too. Living beyond the lifespan of friends and family can be isolating, and sometimes there are language barriers at care facilities, with English often serving as the dominant language.

While the saying is “call your mother,” you should call your father, too. For the first time in history, men are living many years beyond traditional retirement age. And even the toughest old dog you know is going to crave human contact ever more as they age. Call you mother, your father, your mentor, your cousin, your neighbor. Let’s all keep that human touch alive in this increasingly distant world.

According to the National Institutes of Health, older adults have not historically demonstrated “high rates of alcohol or other drug use compared with younger adults,” and that fact has helped to “perpetuate a misconception that older adults do not use or abuse mood-altering substances,” making the true rate of substance use among older adults “underidentified for decades.”

As the body ages, the NIH says the percentages of lean body mass and total body water decrease, and the ability of the liver to process alcohol is also diminished. In addition, alcohol mixed with certain prescriptions can be deadly.

An article published in 2015 by the New England Journal of Medicine found the prevalence of elder abuse to affect nearly 10 percent of seniors. This includes physical abuse, psychological or verbal abuse, sexual abuse, financial exploitation and neglect. According to WEADD, elder abuse is underreported, partially due to a lack of social supports to aid in the reporting process. A study by Weill Cornell Medical Center of Cornell University and the New York City Department for the Aging found for every case known to programs and agencies, 24 were unknown.

For the individual experiencing elder abuse, it can mean a loss of dignity, independence or even death. It’s important for us to not only provide ministries, but to seek justice. Elder abuse can cause someone to lose their home or their life’s savings, and as a society, it can also create health care and legal costs. And elder abuse can take many forms. Awareness is the key. A basic knowledge of its many forms is how we can see it or prevent it. This guide from the USC Center on Elder Mistreatment shows you how to recognize and report elder abuse.

We can be proud of The Salvation Army’s heritage of older adult ministries. Staying aware of emerging issues and involved in ongoing care is how we can best serve older adults today and in the future. We may begin to see some unique ideas spring up as the Boomer generation continues to grow into the largest population of seniors in history.

–        Visit westernusa.salvationarmy.org to see how The Salvation Army serves seniors near you.