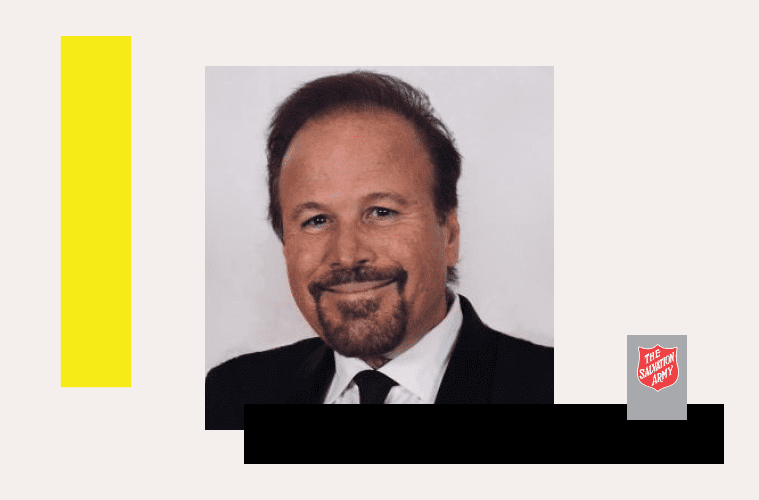 45: Why This Business Executive Chooses to Do Good With the Salvation Army With Craig Darian

What motivates a person to “do good” and why would one choose to do so alongside The Salvation Army?

That’s what Craig Darian is sharing on today’s episode.

Craig is a longtime executive, producer and businessman in the entertainment industry who has owned and operated several companies.

As Co-Chairman and CEO of Tricor Entertainment, Inc., Craig has produced films with the likes of Robert DeNiro, Anthony Hopkins, and Kathy Bates. Movies like King Kong, Spider-Man, Pirates of the Caribbean, Pearl Harbor and Meet the Parents.

As Chairman and CEO of Darian Management Group, LLC, Craig has represented a wide range of clients doing business in the motion picture, television and music industries.

He is a longtime voting member of the Academy of Motion Picture Arts & Sciences, Producers Guild of America, Television Academy and Los Angeles County Bar Association.

And he serves on the Board of Directors for the Los Angeles Metro Board of The Salvation Army; Shakespeare Center of LA, where he is president of the board, and St. Anne’s. In fact, in April 2019, he was honored with an Angel Award by St. Anne’s, along with Mayor Eric Garcetti.

Yet, as Craig will tell you, he prefers the term “humanitarian” to “philanthropist” so the emphasis is on the recipient rather than the giver because it’s his moral imperative, he believes, to give back.

Good words from Craig Darian in this show:

[05:32] “Doing good is simply about doing what we’re called upon to do in the overall context of being a so-called successful person.”

[05:40] “It’s not about succeeding in business and making lots of money. That just can’t be determined in life as the be-all, end-all. It certainly isn’t for me.”

[06:35] “Too many people are drawn to philanthropy for reasons that exceed humanitarian objectives.”

[06:43] “I favor premises that are just about doing good without any reciprocal or collateral benefit.”

Download this episode wherever you get your podcasts. Find show notes for this episode and more at caringmagazine.org/podcast. Connect with Craig Darian via craigdarian.com.