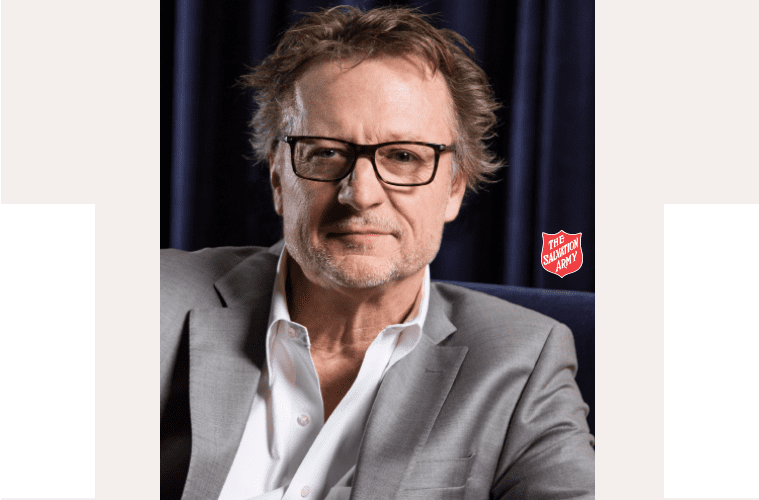 37: How Christians Can Regain Cultural Credibility with Dr. Phil Cooke

Poet T.S. Eliot wrote in 1948: “It is against a background of Christianity that all our thought has significance.”

Fast forward to 2016, and we find the writing of Mary Eberstadt in her book “It’s Dangerous to Believe,” in which she writes: “In many influential cultural, political and intellectual precincts, C for Christian has become the new scarlet letter.”

Then in 2017, one former presidential candidate even suggested that Christians are unfit for political office because they are so hateful.

That’s the question at hand in a book co-written by Phil Cooke and Jonathan Bock called: “The Way Back: How Christians Blew Our Credibility and How We Win It Back.”

In this episode, Dr. Phil Cooke, perhaps the only Hollywood producer with a doctorate in theology, shares more about the book and what he found to be the central issue. Christians are dismissed as irrelevant not because of a marketing problem, he said, but a salesforce problem. Often times, Christians are simply not living as we are called to live.

Phil works at the intersection of faith, media and culture as a filmmaker, writer, media consultant and co-founder and CEO of Cooke Pictures, with productions in over 60 countries. He regularly advises churches and corporations on their cultural influence and in this book advises the Christian community at large on how we can astonish our critics and transform the world for good.

Good words from Dr. Phil Cooke in this show:

[08:25] “We don’t have a marketing problem. We have a salesforce problem. We don’t believe in the product.”

Download this episode wherever you get your podcasts. Find show notes for this episode and more at caringmagazine.org/podcast. Connect with Dr. Phil Cooke via philcooke.com.