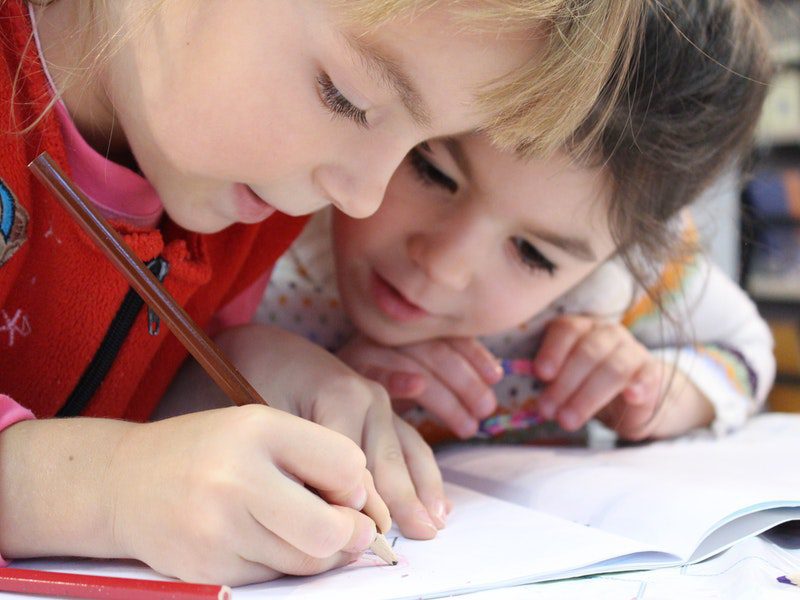 3 people to teach your children about perseverance

If you’re a parent, chances are you’ve taught your little ones about the forgiveness of Jesus Christ, the kindness of Mother Teresa, and the conviction of Martin Luther King Jr., and rightfully so.

But with an increasing focus on non-cognitive skill development, even in the classroom, it begs the question—how do we also raise resilient humans who can persevere through anything? While most of us come to learn the importance of perseverance through personal experience, it never hurts to draw from others for inspiration. Here are a few suggestions:

Who better to teach your children about perseverance than a woman who became both deaf and blind at 19 months old? Of course, it was Helen Keller’s trials that led to some of her best advice: “Face your deficiencies and acknowledge them; but do not let them master you. Let them teach you patience, sweetness, insight.”

Keller was able to convey some of the most powerful messages in history through mastering many forms of communication, including speech. She became a lecturer, educator, political activist, and journalist. In her lifetime, she published 12 books and numerous articles, earned her Bachelor of Arts degree, and was awarded the Presidential Medal of Freedom—one of the two highest civilian honors in the United States—by President Lyndon B. Johnson in 1964.

If you don’t have the iconic “Harry Potter” series prominently perched on your bookshelf at home, chances are you share a living space with someone who does.

The seven-book series has a net worth of approximately $15 billion and each of the last four books has set records for the fastest-selling books in history. Yet, J.K. Rowling, the brain trust behind Hogwarts, wasn’t always on top of the world.

In fact, Rowling described her life just before writing the Potter series once during a 2008 Harvard University commencement speech, “I was jobless, a lone parent, and as poor as it is possible to be in modern Britain, without being homeless…By every usual standard, I was the biggest failure I knew.”

Despite her struggles with depression, thoughts of suicide, and being rejected by 12 publishing companies (yes—12), she continued to believe in herself. And it paid off in a big way.

She briefly earned a spot in Forbes magazine as one of the richest people in the world before promptly giving away 16 percent of her net worth (approximately $160 million) to charities, thus losing the status of billionaire.

Instilling in young minds the value of a positive attitude is critical—especially in the midst of trials. A rosy outlook can transform not only your day, but the trajectory of your entire life. If you need proof, look no further than Viktor Frankl, a Jewish psychologist who spent three years in concentration camps, including two in Auschwitz.

Once liberated, Frankl went on to write a book called “Man’s Search for Meaning,” which describes the life of a concentration camp prisoner through the eyes of a psychiatrist. What’s remarkable about this man is that through his pain and suffering, he garnered a strong conviction that love and human connection are not only the meaning of life, but that through them, you can overcome even the most excruciating and dehumanizing experiences.

While discussing the origin for logotherapy and existential analysis he once said, “What is to give light, must endure burning.”

Abagail Courtney is the founder of Michigan-based nonprofit Spark in the Dark. She also sits on The Salvation Army’s Advisory Board in Traverse City, Michigan.