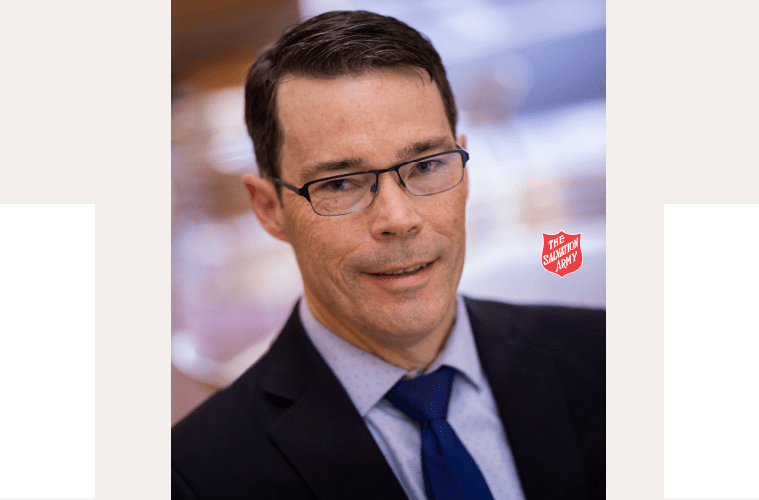 22: How to address gun violence in the U.S. with Dr. Daniel Webster

It’s no secret that the role of guns in violence and what should be done about it are subjects of intense debate in the U.S.

And it’s an important one as some 100 people die by firearm every day in our country.

As one of the nation’s leading experts on firearm policy and the prevention of gun violence, Dr. Webster has published numerous articles on youth gun acquisition, adolescent violence prevention, intimate partner violence and sensible firearm policy.

As The Baltimore Sun said about him: “Gun control policy tends to be dominated by emotion and ideology. Dr. Webster has become a leader by approaching the debate with data and reason.”

In this episode, he talks about the epidemic of gun violence, the misperceptions surrounding the issue and evidence-based approaches to addressing it. 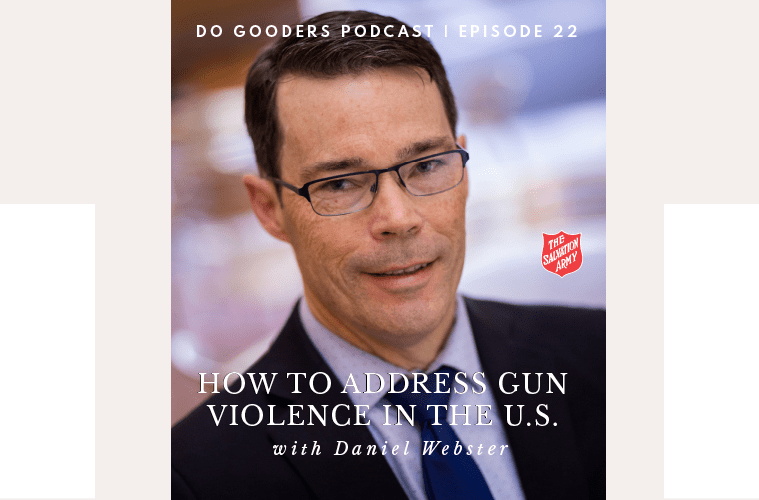 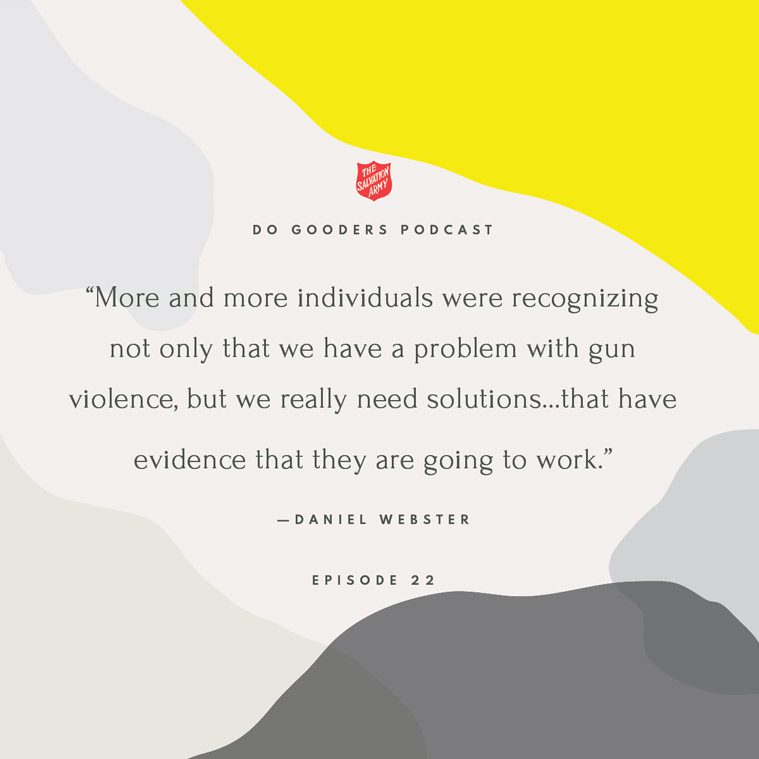 Good words from Dr. Daniel Webster in this show:

“A very common motivator…is some person feels…the way to address that grievance is with a firearm.”

“If you are in that life and if you are living in those communities…you don’t like violence. It’s an everyday stressor for you that you have to worry about being shot. They don’t necessarily want to live that way.”

“More and more individuals were recognizing not only that we have a problem with gun violence, but we really need solutions…that have evidence that they are going to work.”

“We need to spend our time and energy on things that will actually result in fewer people getting shot and dying.”

Download this episode wherever you get your podcasts. Find show notes for this episode and more at caringmagazine.org/podcast. Connect with Dr. Daniel Webster via the Johns Hopkins Center for Gun Policy and Research.