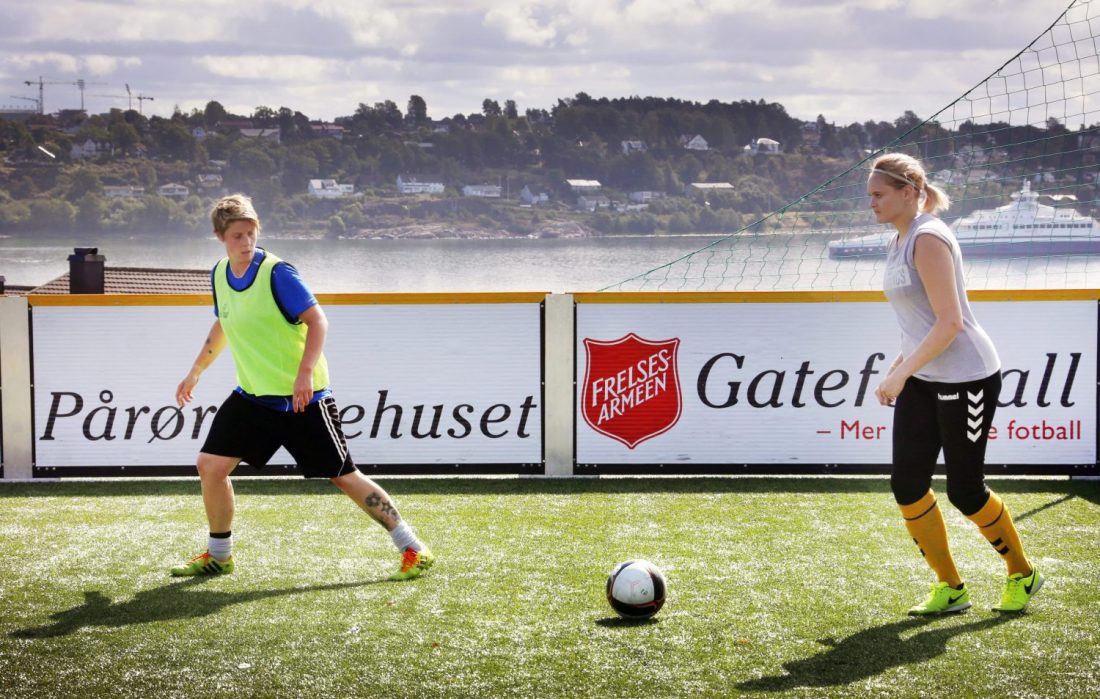 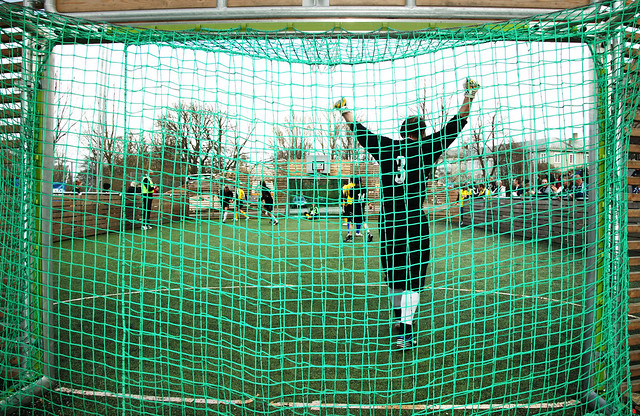 The Salvation Army in Norway has been using soccer to reach out to different groups for more than 30 years.

The center of Oslo, Norway, came to a standstill as the opening parade of the 2017 Homeless World Cup, hosted by The Salvation Army, got underway.

Flags from all participating nations transformed the main boulevard of Karl Johans Gate into a sea of color as the teams sung and danced their way from Oslo Central Station to the venue for the tournament at Rådhusplassen, the City Hall Square.

Led by the Staff Band of the Norwegian Armed Forces, and rounded off by a Salvation Army massed band, roughly 700 participants passed some of the city’s most recognizable monuments during the parade.

On behalf of the tournament’s organizer, Cochrane welcomed everyone to Oslo. The Salvation Army band played and a group of traditional Norwegian dancers performed, before the Crown Princess opened the Homeless World Cup with a memorable kick of the ball, to the delight of the crowd.

Matches are being live-streamed at homelessworldcup.org. Finals kick off next week.

Compiled from a report by the Norway, Iceland and The Færoes Territory