They are women, men and children who have persevered through violence and pain inflicted upon them by their partners and spouses.

And though not all wounds are visible, each of these survivors bear their battle scars.

Murphy, director of domestic violence programs for The Salvation Army in Seattle, heads three programs: the Catherine Booth House Shelter, the Hickman House Transitional Housing Program and the Community Advocacy Program. Each is designed to assist domestic violence survivors in every stage of the often arduous process of surviving, healing and regaining independence.

Before immigrating to the U.S. in 2001, Murphy worked in Ireland as a lawyer advocating for victims of domestic violence.

“I was very much aware of the kind of barbarity that goes on behind closed doors,” she said. According to WomensLaw.org, a project of the National Network to End Domestic Violence, such violence can entail not only physical harm, but coercion, intimidation, isolation and emotional, sexual, reproductive or economic abuse.

Just as the types of abuse are numerous, Murphy noted that domestic violence knows no bounds in terms of economic status, race, religion, social status, and so on as it is an issue prevalent in all niches of society.

Through each of the three Salvation Army programs, survivors are helped to access resources such as legal aid, housing, food and education or occupational training, which they may otherwise not be able to afford. These means of assistance are aimed at helping the client to become self-sufficient, informed and empowered.

Clients are also connected with mental and physical health care resources, as well as help overcoming substance abuse, if needed.

According to Murphy, about 70 percent of survivors served by the programs have post-traumatic stress disorder (PTSD) stemming from their exposure to violence. Often, Murphy said, survivors may not recognize the signs of abuse until the situation becomes life threatening.

Survivors fleeing such “highly lethal” situations are prioritized for placement in the Catherine Booth House Shelter, one of four confidentially located domestic violence shelters in King County, with 35 beds in 12 residential apartment units.

Within the first 48 hours at the house, survivors are helped through the initial “crisis phase,” after which advocates assist them in “eliminating barriers” toward safety and self sufficiency. Once a week, survivors have the opportunity to consult with a visiting nurse, substance abuse counselor and mental health counselor.

The Salvation Army Hickman House, which consists of 10 apartments, was the first transitional housing program in Washington designed specifically for domestic abuse survivors. It provides high risk, homeless families support in making their transition to independent living and self sufficiency within one year.

Each shelter also employs a children’s program coordinator who organizes activities and assists in enrolling children in school or daycare and connecting them to health care services. The coordinator also offers parents support, including positive parenting education.

“If kids weren’t growing up and seeing this kind of savagery, they wouldn’t repeat it,” Murphy said, estimating that roughly 80 percent of the Army’s clients have children.

The Community Advocacy Program aims to support domestic abuse survivors who reside in the community, as opposed to in shelters or transitional housing. Many clients are still in the abusive relationship when they seek help through this program, Murphy said.

She estimated that, at any given time, about 100 families are receiving assistance through this program, including assistance with housing-related financial needs; basic needs, from diapers to food and clothing; legal assistance, including help with protective orders; and resource referrals and safety planning.

Leilani Williams, community advocate, noted that securing safe and affordable housing is one of the most significant boons to survivors with whom she works.

“They are just happier, that’s the biggest thing, knowing they have a place for them and their children,” she said. “[They become] a lot more engaged in their future.” 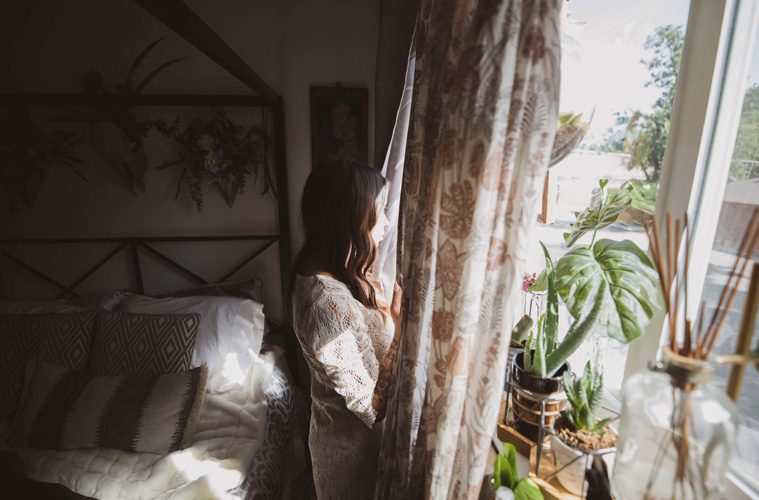 The lonely summer that healed me 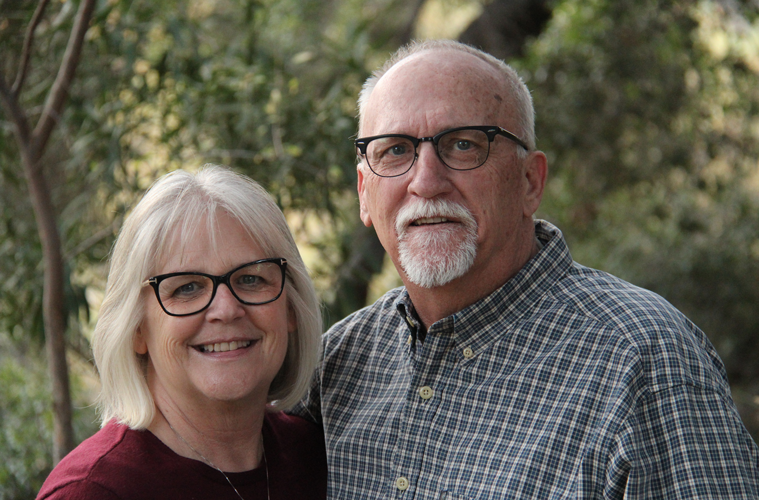 I know prayer healed my cancer 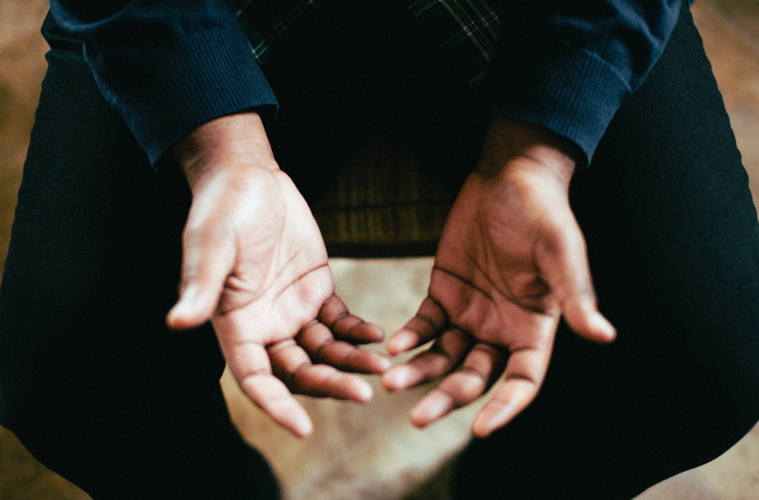