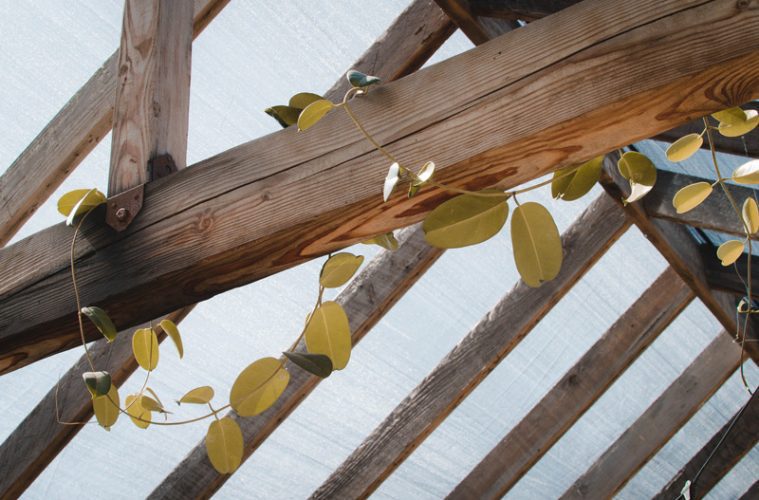 No matter who you are, you have the ability to do good. Why? Because behind every act of giving is an attitude of grace. What we can do for others is like throwing a pebble into a river—it starts small, but it continues to ripple until the furthest drop of water is touched. Take it from the words of some of our world’s greatest heroes, who sought not self-glory or fame, but the movement that occurs from impacting change.

“Life’s most urgent question: What are you doing for others?” –Martin Luther King Jr.

“Give your hands to serve and your hearts to love.” –Mother Teresa

“Never doubt that a small group of thoughtful, committed citizens can change the world; indeed, it’s the only thing that ever does.” –Margaret Mead

“The smallest act of kindness is worth more than the grandest intention.” –Oscar Wilde

“How wonderful it is that nobody need wait a single moment before starting to improve the world.” –Anne Frank

“Volunteers do not necessarily have the time; they have the heart.” –Elizabeth Andrews

“I think a hero is any person really intent on making this a better place for all people.” –Maya Angelou

“What you do makes a difference. And you have to decide what kind of difference you want to make.” –Jane Goodall

“Our fingerprints don’t fade from the lives we touch.” –Judy Blume

“No act of kindness, no matter how small, is ever wasted.” –Aesop