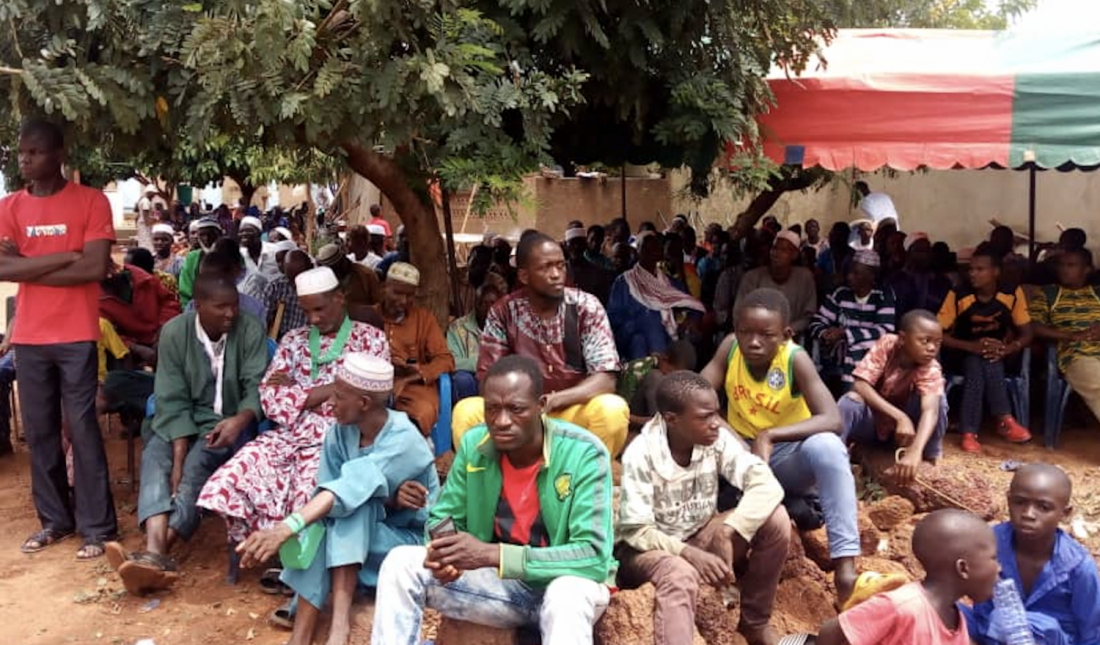 The Salvation Army in Burkina Faso is working alongside the government to support families displaced following a terrorist attack on the northern village of Solhan. At least 160 people were killed in what President Roch Kabore described as a “barbaric” attack. He declared three days of national mourning and wrote: “We must stand united against the forces of evil.”

Attacks such as the one in Solhan have become all too common in recent years, particularly on border communities. The United Nations High Commissioner for Refugees (UNHCR) estimates that around 1.2 million people have been displaced since 2019 – an astonishing number in a country whose total population is just over 20 million.

Working with the government, The Salvation Army was made aware of urgent needs in two temporary camps near Solhan. As an initial effort, funds have been made available through International Headquarters to provide food and essential hygiene items to 2,000 families (up to 10,000 people).

Projects Officer Tim Poudiougou reports that the government is hugely grateful for The Salvation Army’s assistance. It recognizes, he says, the movement’s expertise in “helping suffering populations.”

Options are being considered as to how The Salvation Army can provide longer-term assistance to displaced people and some of the host communities, with funding currently being sought.