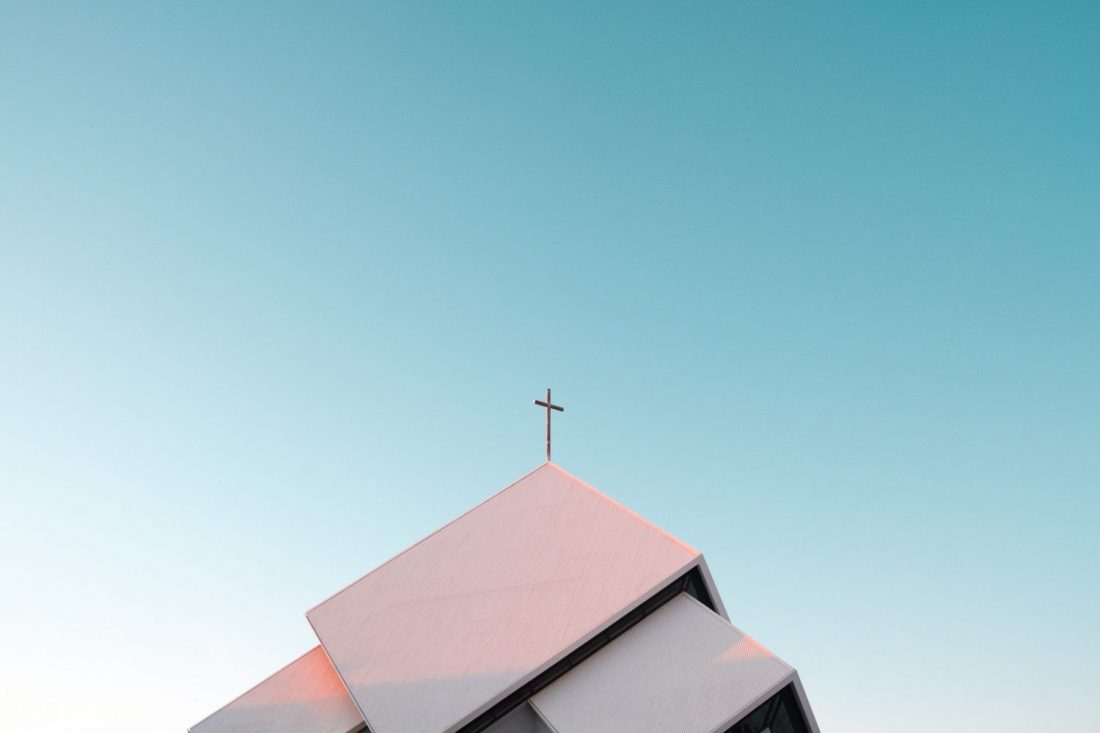 Playing a ruled game of faith

Things happen when you watch your grandson play hockey. Like many young Canadians, Dylan started playing organized hockey when he was 6 years old. Essentially the referee put the puck on the ice and the players scrambled after it like ants chasing sugar. As he grew older rules were introduced, such as offside and icing the puck. Soon he will play with the same rules used when the Anaheim Ducks and the Winnipeg Jets play. The rules are not the game itself, but they shape the way the game is played.

As early as the second century, the church spoke of “ruled faith.” Concise summaries of the church’s convictions were created to help keep the different expressions of the church in the same arena. The Salvation Army plays a ruled game of Christian faith. Internationally we share the same core convictions, called doctrines, that shape the game we play.

For instance, it’s a core conviction of the Army that our game is shaped by an authoritative story. Western culture keeps raising important questions: Who are we? What is the point of life? How can we make a difference? For what may we hope? It is argued by philosophers like Alasdair MacIntyre that we best respond to these questions by answering another question: “Of what story do I find myself a part?”

It’s a Salvationist conviction that we find ourselves a part of the story narrated by the Christian Bible. The Bible is composed of many things: genealogies, parables that tease the imagination, sea monsters, genocides, prayers that help voice our deepest concerns, exemplars of faith, and a hopeful vision. But when we read the Bible from beginning to end we discover it is shaped like a story. Its prologue begins with stories about creation and its ending concludes with a vision of history’s consummation. At its heart is the story of Jesus of Nazareth—his life, death and resurrection. The Bible is a fully human text; it is also viewed by Salvationists as the Word of God. It is our authoritative text to help us understand who we are and the game we’re playing. Our task is to so live inside this story that we practice it faithfully.

The ruled game of faith played by Salvationists has many players. However, we consider God to be the primary player. We know that to speak of God in our time is problematic. For some, the word “God” evokes images of a tyrant bent on preventing us from enjoying life. In a pluralistic society, how we speak of God is tremendously important, of course. As a Salvationist, I acknowledge that any ultimate comprehension of God is beyond us. Yet it is a Christian conviction that in the person of Jesus of Nazareth, God has stepped into the game. Through his life, death and resurrection we come to a focused understanding of the character and purposes of God.

Together with the larger Christian community, we have come to name God as Trinity: Father, Son and Holy Spirit. God is both One and Diverse. God’s Oneness expresses God’s unity, integrity and faithfulness. Without sidelining God’s Oneness, the church came to speak of God as Three-Personed. This points to God’s social diversity. One of the words used by the early church to speak of God’s diversity was perichoresis. Notice that this word is related to dance, choreography. In other words, the persons of the Trinity so interweave their lives as to create a dance of love. God’s Triune love did not remain self-contained, but has spilled over into our world and invites us to join in the dance.

This Trinitarian understanding of God shapes the game we play. In a world increasingly characterized by institutional mistrust, it is essential that The Salvation Army be shaped by God’s integrity, God’s Oneness. In a world suspicious of differences in the other, it is essential that we embrace the diversity of others, reflective of God’s Triune diversity. Salvationists thus engage in this Triune God’s dance of love.

In recent months, our world has been impacted by a perfect storm. The coronavirus pandemic and racial tensions have intersected and interacted. Among other things, this storm has shed a light on what it means to be human. All of a sudden we recognize that “essential workers” are men and women who might have been devalued just a year ago. The storm has also shed its light on the inequities and injustices in our world. Migrant farmworkers expose themselves to the virus simply to work. The canceling of contracts by top fashion brands puts enormous pressure on garment workers in Bangladesh. Racial injustices have moved front and center during the pandemic.

The Salvation Army works from the conviction that human beings are deeply valued because each person bears the image of the Triune God. This means that each person is of immense worth, of dignity, and has the capacity to care for others and for the planet. Salvationists also hold the conviction that we are deeply flawed men and women. We use the language of “sin” to speak of this because ultimately our human actions reflect our relationship with God.

Canada, where I live, has its own sinful story to tell about racial discrimination. No sooner had Canada become a nation in 1867, when racist policies were put in place. It was assumed that white European civilization was superior to our Indigenous peoples. Because of this, residential schools were established to “take the Indian out of the child.” Indigenous children were taken from their homes, forbidden to speak their languages, and practice their ceremonies. Only in recent years has Canada begun to realize the intergenerational trauma that has been inflicted. In response, The Salvation Army in Canada mounted the first church-sponsored Powwow and has instituted a dedicated officer position to help us with our own journey of Truth and Reconciliation. The Army’s core convictions about humanity shape our practice of Christian faith.

Salvationists participate in the mission of God. And this mission is shaped by our understanding of “salvation.” We draw our understanding of salvation primarily from the life, death and resurrection of Jesus. When Jesus healed people, he often said, “You are saved, You are healed.” Jesus often faced the criticism that he sat at tables with the excluded from society. But when he joined others for a meal he said, “Today, salvation has come to this place.” On those occasions when Jesus liberated individuals from personal bondage, he called it salvation. And when forgiveness was extended to those in the pain of guilt, he named it salvation. In his world’s arena, Jesus brought healing, welcome, freedom and forgiveness—salvation! Empowered by the Holy Spirit, Salvationists continue this mission of salvation to our wounded world.

The coronavirus pandemic has brought its own wounds, its own trauma. Medical practitioners have been traumatized because of the difficult ethical choices they face from the shortage of resources. First-responders have been traumatized because of the constant exposure to suffering. The tragic death of George Floyd has erupted in a wave of anti-racist protest. To engage in this mission of salvation means that Salvationists engage trauma in its different expressions. Our core convictions about salvation shape our mission.

These Salvationist core convictions have helped to shape my own life in recent years. Precisely because of my Salvationist convictions about the Triune God, I serve on the board of the Manitoba Multifaith Council. I do so as a committed Christian, who understands the reality of God through the story of Jesus. I also recognize that God is at work in my colleagues and their religious traditions.

In recent years, I have participated in a Jewish-led effort to liberate refugees from Northern Iraq. The people group is called Yazidis. They have been the object of genocide at the hands of extremists over the past few generations. My Jewish friends believed they could not stand by while this was happening. Operation Ezra—meaning Operation Help—has sponsored a number of families to come to Winnipeg, to find a place of welcome. The Salvation Army here has pitched in with new beds, clothing and food. The owner of a nursery has provided a plot of land just outside the city.

Last year, the Yazidis planted seeds for the first time in years and harvested a huge crop of potatoes and other vegetables. It is called The Healing Farm—Salvation! Teenagers who were living in refugee tents just a few years ago have just graduated from high school, and are planning for university studies. This has been one way of living inside the biblical story that shapes me, of responding to the missional God of love, of recognizing the image of God in others, and of seeking to express God’s saving grace in our world.

As part of the church that honors doctrines, Salvationists play a ruled game of faith. These core convictions are not the game; they do, however, shape the game we play.

Read “Convictions Matter” (Governing Council of The Salvation Army in Canada, 2014) by Major Ray Harris for more on how The Salvation Army has been shaped by its core convictions, its doctrines. Harris explores the relevance and contribution of these historic doctrines for the present age, and argues that each doctrine has something vital to contribute to the Army’s understanding and practice of holiness. Find an excerpt here.

Major Ray Harris is a retired Salvation Army officer who lives in Winnipeg, Manitoba, Canada, and serves on the board of the Manitoba Multifaith Council.