Have I actually understood?
This weird quirk I try
To suppress or hide
Is a talent that could
Help me meet the Wizard

Elphaba, the supposed “wicked witch” as re-imagined by Stephen Schwartz in the Tony Award-winning Broadway musical, “Wicked,” sung these emphatic words as she discovered for the first time that her magical powers, or “weird quirk” as she saw it, could actually be a talent used for good. Finally, instead of having to “suppress or hide” her differences at school, she could be herself, and possibly even be revered one day for her unique ability to cure the ills of Oz.

Nearly one-fifth of all Americans live with some form of hidden or “invisible” disability, according to the Invisible Disabilities Association, and yet it’s one of the most widely misunderstood issues facing youth and young adults today. An invisible disability can include anything from learning differences such as dyslexia or attention deficit disorder (ADD), to physical ailments or pain syndromes including migraine, lupus, Crohn’s disease, chronic fatigue, dizziness, cognitive dysfunctions and brain injuries, as well as hearing and vision impairments. Many people experiencing these challenges express feeling like “misfits” in traditional learning or work environments, like Elphaba. But make no mistake: many of these individuals are primed to be the leaders of the future, in what experts are calling the new imagination economy.

Students at University College Cork, Ireland, are working with occupational therapists on various activities and exercises to help mitigate symptoms of invisible disabilities.

Syed Ibrahim, a talented all-honors student from Burbank, Calif., has always “looked fine,” although he started having stomach pains when he was in high school, and at 15 was diagnosed with Crohn’s disease, a chronic inflammatory condition of the gastrointestinal tract that affects 700,000 Americans and is prevalent among young adults between the ages of 15 and 35, according to the Crohn’s and Colitis Foundation of America. Today, Ibrahim is a thoughtful and driven college student studying entrepreneurship. Though the internal pain can be excruciating, there are no outward symptoms.

Ibrahim has persevered through the ups and downs of the disease, attending classes and interning at a top entertainment company in the summer. But on one particular day, before he discovered he had developed ulcers in his throat—a complication of Crohn’s—Ibrahim recalled having to put his head down on his desk because he was in such excruciating pain.

“Not one person came by my cubicle to check to see if I was okay,” he said. “I felt like I was invisible. I thought, ‘I’m by myself trying to deal with this.’”

For many, it’s a delicate balance between privacy and wanting to reach out, connect and share personal struggles, particularly in emotionally stressful, low-tolerance settings like fast-paced work environments or classrooms. Ibrahim had told his direct supervisor about his health situation, but he recalls an insensitive and unaware internship coordinator telling him she “didn’t care” why he had missed work the last few weeks.

That’s when he found Matthew Weintraub, a mentor 10 years his senior, through the IBDS Crohn’s support group. “He said, ‘some people just won’t get it,’” Ibrahim said. “He told me, ‘you’re your best advocate,’ and encouraged me to speak up to professors, friends, and work colleagues if I need help.”

Talking with people who have experienced the same illness and misunderstandings from people around them has had a profoundly positive impact, he said. And coping with his illness on campus has had an unexpected benefit; it has helped him hone in on a new passion in life: entrepreneurship. After initially focusing on business and entertainment studies, he shifted focus to a more autonomous and meaningful approach to business, and has since developed and launched his own menswear line.

“My advice to people experiencing similar things is to reach out, because people really do want to help,” he said. “Search for opportunities to feel empowered—like entrepreneurial outlets or projects. Forge your own path, but know you’re not alone.”

Redefining genius in the imagination economy

For people facing invisible disabilities, support and advocacy are critical, according to psychologist Carl Rogers, who argued that we “repress and even hide creative talent if our working environment is not psychologically safe or grounded on unconditional acceptance and empathy.”

Students at University College Cork, Ireland, are working with occupational therapists on various activities and exercises to help mitigate symptoms of invisible disabilities.

Still, innovation and entrepreneurship among people facing invisible disabilities of all kinds seems to be a common trend these days, and for good reason. Genius is actively being redefined by these dreamers and makers—particularly those facing learning differences, such as dyslexia and attention deficit disorder—because they’re able to see the world in a unique way that allows them to “disorient” whenever needed, said Dr. Angela Gonzales, a Norco, Calif., based facilitator and pediatrician who specializes in learning differences.

While today’s complex global challenges and wicked social problems require innovative problem solving, creativity scores in both children and adults have been declining since 1990, according to research from the College of William & Mary.

In a persuasive article for The Atlantic, Laura Seargeant Richardson argued that creative thinking need not be limited to the arts, but rather should be applied to all lines of work. She cited a 2011 report from the Pew Charitable Trust on “New Work” that says, “The creative jobs that drive innovation are now the highest ‘value added’ jobs in the world—the real creators of wealth. If states are going to stay competitive, they have to…develop a workforce capable of doing creative work.”

Some experts are pointing to research that shows that some learning differences can lead to creative innovators later in life, making them excellent artists, musicians, actors and entrepreneurs, and the would-be leaders of the emerging “imagination economy.”

“These visual, spatial learners have the ability to see the world in pictures,” Gonzales said. “They are people who in the outside world look like Richard Brandson, Thomas Edison, Albert Einstein and Steve Jobs, some of whom may have struggled academically [in a traditional setting].”

Gonzales said it’s these types of thinkers who “may have been classified or diagnosed with dyscalculia (difficulty with math skills), ADHD, or dyslexia (difficulty reading), or perhaps even autism spectrum disorder. She said that while these gifted people tend to think in pictures primarily, a picture really is “worth a thousand words.” And that means the amount of information they’re seeing sometimes cannot even be conveyed fast enough in words. “Sometimes these people seem like they’re missing information when they’re actually very associative rather than linear in their thinking,” Gonzales said.

For most people who think in an associative or visual way rather in linear patterns, hands-on exercises can be extremely valuable, and organizations like the Imagination Foundation are taking spatial learning to a whole new level with projects such as the “Global Cardboard Challenge.”

“[Students] retain the information a lot better,” said Christina Ung, a fourth-grade schoolteacher and Imagination Foundation Chapter Member at Extera Elementary School in East Los Angeles. “The physicality of building something as you’re learning…they’ll remember things from months ago because it was tied to a cardboard project we did.”

Mike McGalliard, Imagination Foundation director, said he’s seen the positive effects of the program reach as far as Capetown, South Africa, and as close as firsthand in his own daughter. “It seems really simple, but it’s extremely profound to be preparing the future workforce,” he said.

Growing up is hard to do

Researcher Dr. Karen McCarthy specializes in occupational therapy and lifestyle changes for young adults facing learning differences and other invisible disabilities in college or work settings. She wants to see the focus shift from diagnosis to impact for students and employees.

DO GOOD
“I am currently on a committee in Ireland where we are revising the application for students with disabilities going into college,” she said. “The application used to just require proof (medical documentation) of disability. Now we are revising the application to look more at impact. How has your situation impacted your ability to participate in activities you need or want to do? How has it impacted your ability to learn and participate? I think this is a much better way to determine accommodations than diagnosis alone.”

As for impact, we’re starting to see a shift in thinking on “disability” offering an ability to see the world in a slightly different way as we watch these innovators grow and come into their own in the new imagination economy. The rules aren’t just being changed in terms of what “good,” or “right” or “able” or “smart” or “strong” looks like; they’re being flat out redefined by those bold enough to test the very metaphysics of space and time that Einstein first observed when he proved his theory of relativity.

Einstein was known for facing “violent opposition from mediocre minds”—and for ignoring it. As Elphaba says: “I’m through with playing by the rules of someone else’s game…it’s time to try defying gravity.” 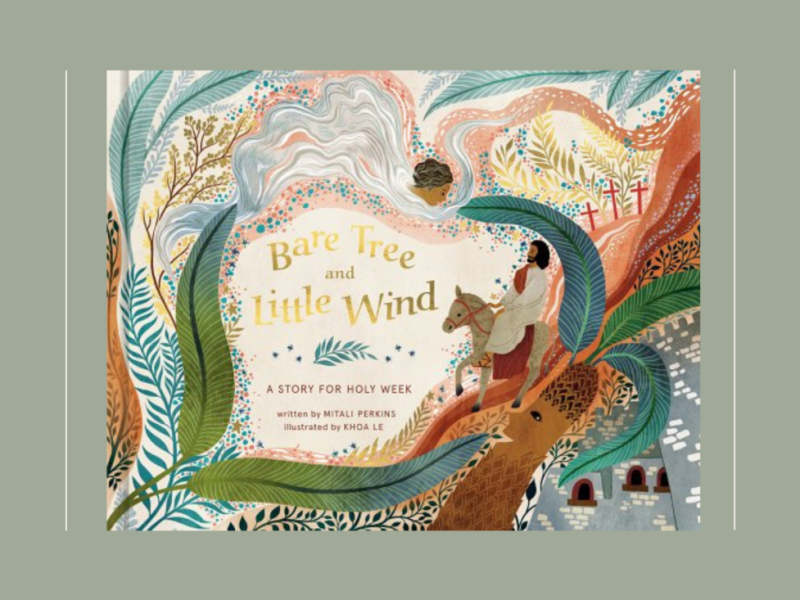