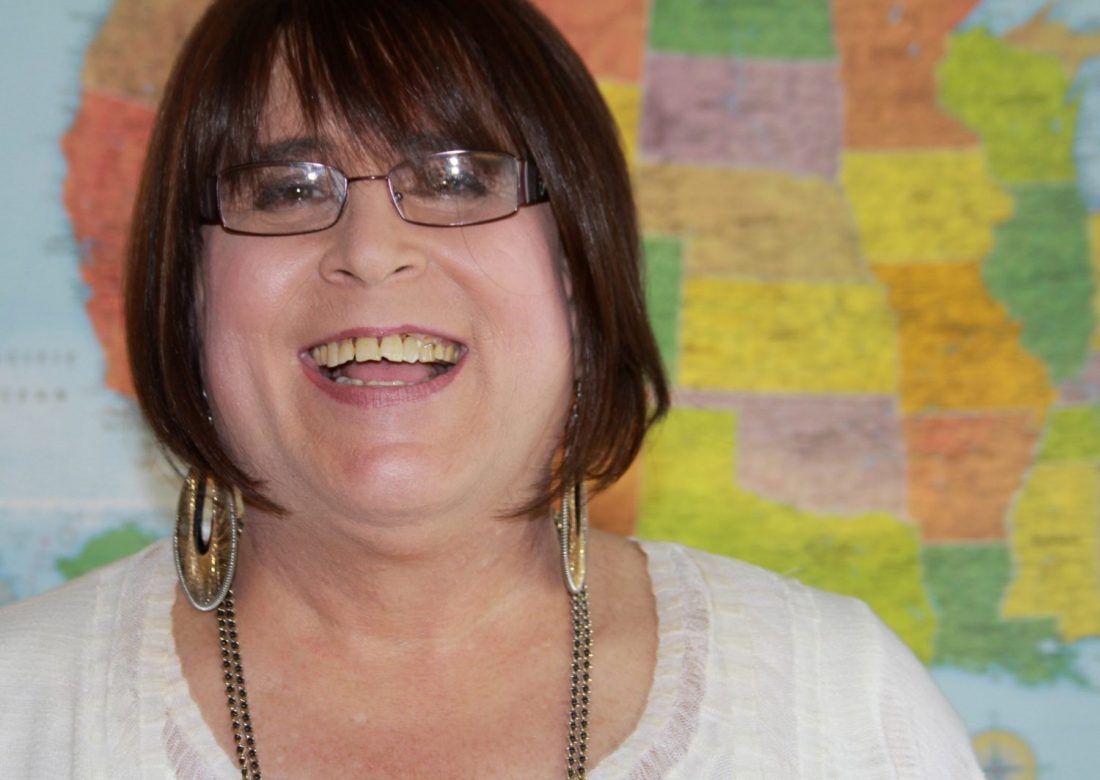 ‘I found acceptance and caring’ at Railton Place

I’m from North Carolina but moved to San Francisco in search of my life.

On the weekends and at night I would dress as a woman, and in my unhappiness eventually became a crystal meth addict, jobless and homeless.

I went in and out of a Veterans Affairs (VA)  hospital, and was eventually offered a place at The Salvation Army’s Harbor Light. Still living life as a man, I relapsed three times. When women’s clothes were discovered in my bag, I was transferred to Walden House, and started working on the core issues of my life.

Upon completing the program, I looked for housing through the VA and discovered The Salvation Army’s Railton Place, a transitional living facility for aged-out foster youth and veterans.

I found acceptance and caring, and lived there for a year. It was my stepping stone, and I am still close with my case manager, Karin. She said when I arrived, “we welcome everyone with open arms.” We still talk regularly.

Having completed culinary school while at Walden House, I found a job as a chef and eventually became a receptionist at The Mary Elizabeth Inn, a supportive housing facility for women having issues with drugs and homelessness. I can give back here and be a mentor. Giving back every day keeps me clean.

I go to Alcoholics Anonymous and Narcotics Anonymous meetings, and recently started going to church. I’m the only transgender there, but religion has turned my life around. I had a scare with a heart attack and thought for many months after about what was missing from my life. I choose to believe in God, in Jesus Christ.

I remember as young as eight years old, my father used to say that I was going to make some guy a nice housewife because I was always cleaning, sewing, and cooking. I was his first son, and in his view, not carrying that role.

Today, I am a lady, but my kids still call me dad and that’s ok. I like who I am. I can live with myself. I hold my head up high.

I think today my dad would say he is proud and tell me to be who you are.

I need to be myself to be happy. I believe my God put me here for a purpose, and that he doesn’t put me down for being who I am as long as I seek and serve him.

I don’t believe he’s going to say at the gates, “…but you dressed as a woman.” 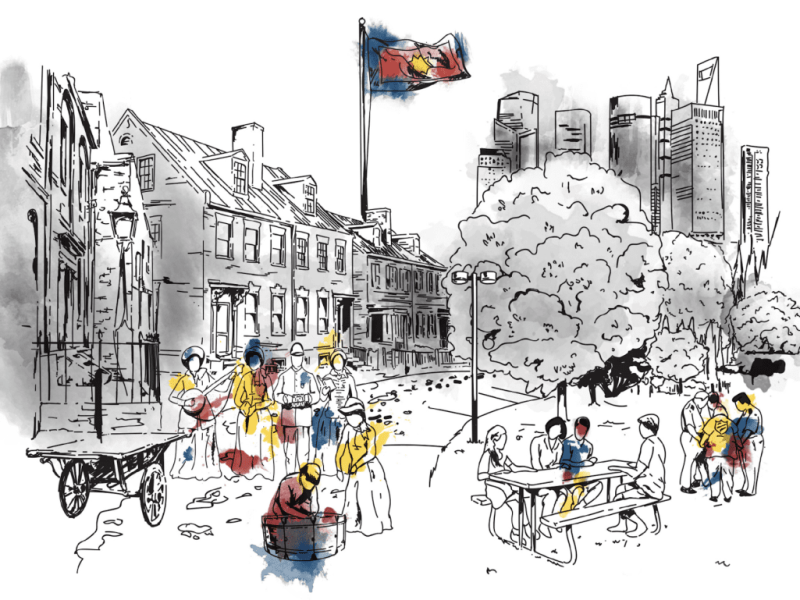