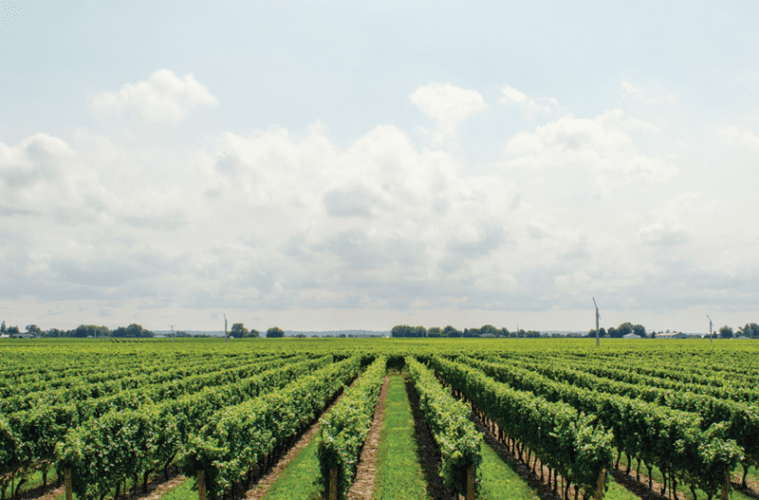 What once was hard for Dillion Toscano, now comes with ease.

After finding peace in the riches of the soil and sunshine at the GrowGood urban farm in Bell, California, the psychology student, volunteer, and recovering addict found that changed behavior for good is a matter of starting from the inside out.

A mandatory, court-ordered sentence in 2014 landed Toscano at The Salvation Army Bell Shelter for addiction recovery after a 25-year battle with substance abuse and alcoholism.

“I was ready for change,” he said. “One day in my jail cell, I got down on my knees and asked God to forgive me and guide me.” 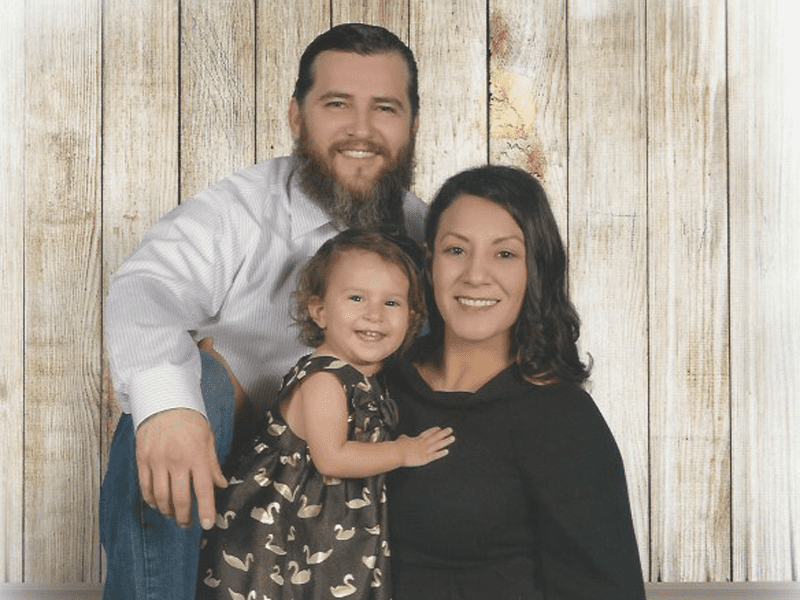 Three years later, Toscano has turned his life around: he’s been sober since walking through the doors of the shelter, has a stable family life, and most importantly, a newfound passion for nutrition and gardening, recognizing a holistic approach to wellness that grew out of an early chance meeting with a fellow resident in recovery.

“She said, ‘I’m going out to hang out in the garden,’” Toscano said. “I immediately started taking the workshops and spending time there in between meetings at the shelter.”

He worked the rest of his recovery around GrowGood, immersing himself in understanding how important what he was putting into his body from the ground up fed into substance abuse on a larger scale. Watching the food grow, he said, and then connecting that directly to meals and nutrients for improved health and wellness is “when I really started seeing the direction of behavior change.”

Toscano was one of the first five students in GrowGood’s weekly “Food For Life” classes, which started officially in spring 2015. At that time, the sessions were geared around discussions and activities related specifically to the more technical aspects of gardening and farming.

Jayne Torres, the program cultivator at the farm, asked Toscano to co-teach the class with her. The program has since grown into a twice-weekly offering designed to cultivate healthy living habits that support physical, emotional, and mental wellbeing. Utilizing the GrowGood farm, orchard, and California native plant sensory garden as a classroom, students observe and connect with the patterns, processes and relationships among the natural world. 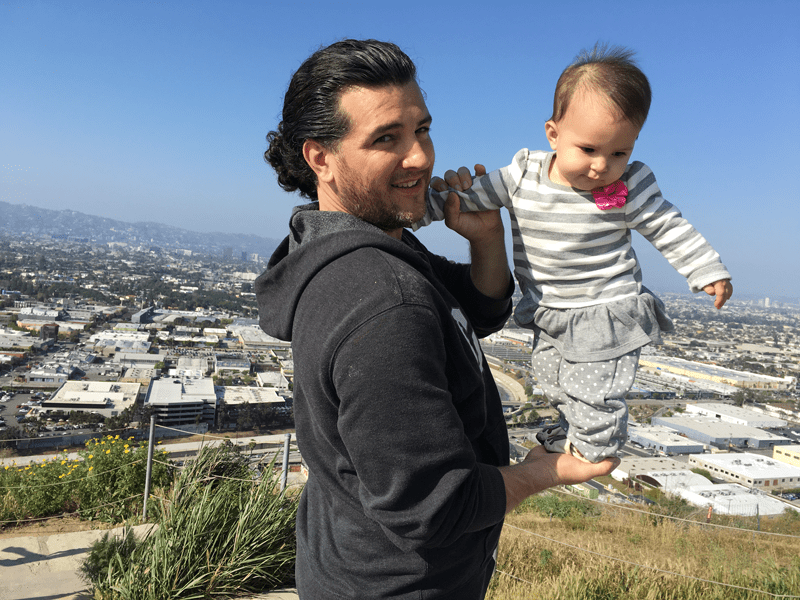 A growing sense of empathy for himself and for others prompted Toscano to stay for two years at the Bell Shelter, in large part because of the offerings at GrowGood, which he credits for amplifying his recovery.

“There’s just nothing out there like it,” he said. “Having access to a garden or fresh air—it’s really important.”

Dillion Toscano worked his recovery around GrowGood, immersing himself in understanding how important what he was putting into his body from the ground up fed into substance abuse on a larger scale.

Now a graduate of the addiction recovery program, Toscano returned to GrowGood and Bell Shelter as a volunteer, leading and facilitating weekly mindfulness exercise groups in the garden.

“He made many contributions to the farm through his active participation in the classes and also volunteering on the farm in his spare time,” she said. “Through experiencing addiction and the process of recovery, and how difficult it is to stay clean and sober, Dillion is able to more fully understand and feel empathy toward others.”

Symbolically, growth has extended beyond the residents and plants, to the organization that started it all, too.

Founded in 2011, GrowGood has been working with The Salvation Army to develop a garden-based program for the residents of the Bell Shelter that uses healthy food and gardening as a catalyst for healing.

Since then, it’s grown from a small, fenced-in area with plants to a thriving social enterprise thanks to its 1.5 -acre farm, complete with an orchard of 50 fruit trees, 14 raised vegetable garden beds, a chicken coop, and a California native plant garden filled with more than 300 flowering, drought-tolerant plants. GrowGood’s farm provides fresh, organic produce to the Bell Shelter, helping it to serve more than 6,000 meals each week, according to Amy Carillo, head chef. 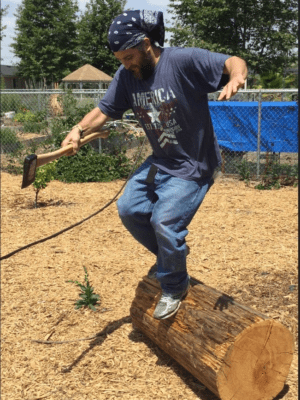 Dillion Toscano at the GrowGood farm. Photo by Jayne Torres.

Toscano is committed to giving back as much as he’s received. He’s studying psychology with an emphasis on addiction studies, and planning to transfer to California State University, Northridge. He has become interested in advancements in neuroplasticity and neurofeedback as tools in complex addiction recovery process, and remains actively involved with supporting the work of Torres and others who have helped him along the way.

He recently participated in the production of a short documentary showcasing the different recovery options offered by The Salvation Army, and his future goal is to one day work for The Salvation Army helping other addicts who “might be in the same shoes I wore when I walked through these doors,” he said.

His advice for anyone taking those first few steps today?

“We are not the situations we are in, we are the response to the situation,” he said. “Once you realize you are in control of your feelings, you have the power to control your recovery.”

💪 Growth: The disciplined pursuit of pausing in

💭 Impact: Everything you need to know about Wil

🙏 Spirituality: Written With Hope, a Scripture