While in Japan recently to lead the territorial congress, General John Gowans and Commissioner Gisèle Gowans were privileged to have an audience with Emperor Akihito and Empress Michiko.

At the first public meeting of the Japan Territory Congress, the Women’s Rally was packed to capacity with 480 people. Those attending the Youth Night meeting enjoyed a “heart to heart” with the General and Commissioner Gowans. The Gowanses candidly answered questions submitted by the youth of the Army in Japan. These ranged from family matters and their call to officership to their hope for the worldwide Army.

The evangelistic “welcome to the gospel” meeting included gospel choir workshops. Non-Christians were invited to attend these workshops and become part of the choir in a novel form of evangelistic outreach.

Almost 800 Salvationists gathered for the holiness meeting. A highlight of the morning was the swearing-in by the General of 20 new soldiers, who ranged in age from 15- to 80-years-old. 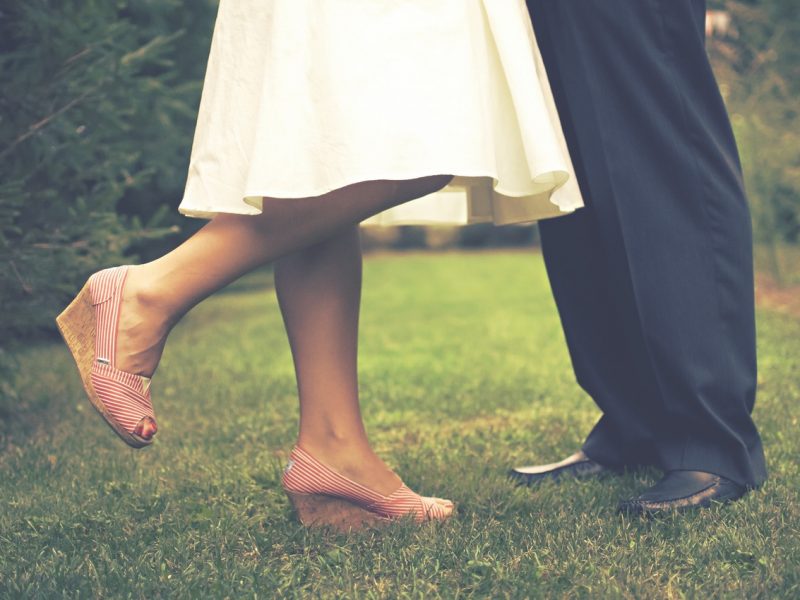 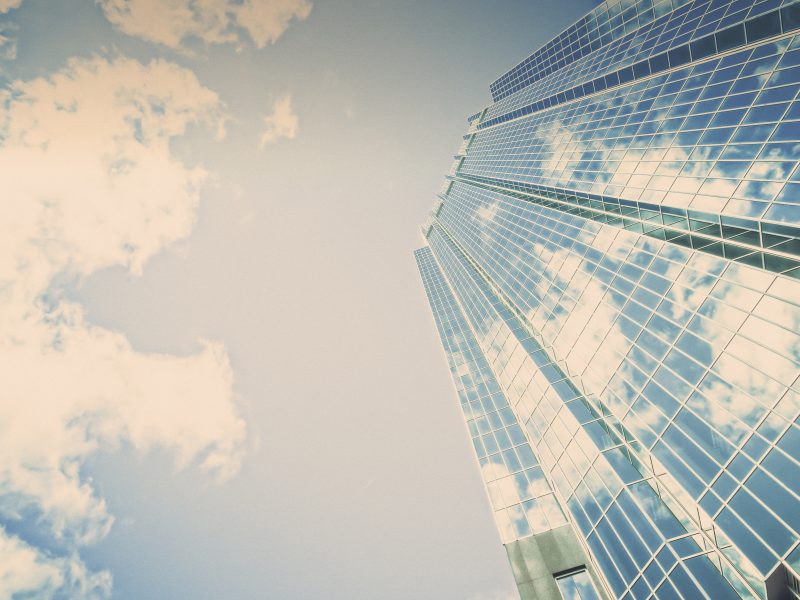 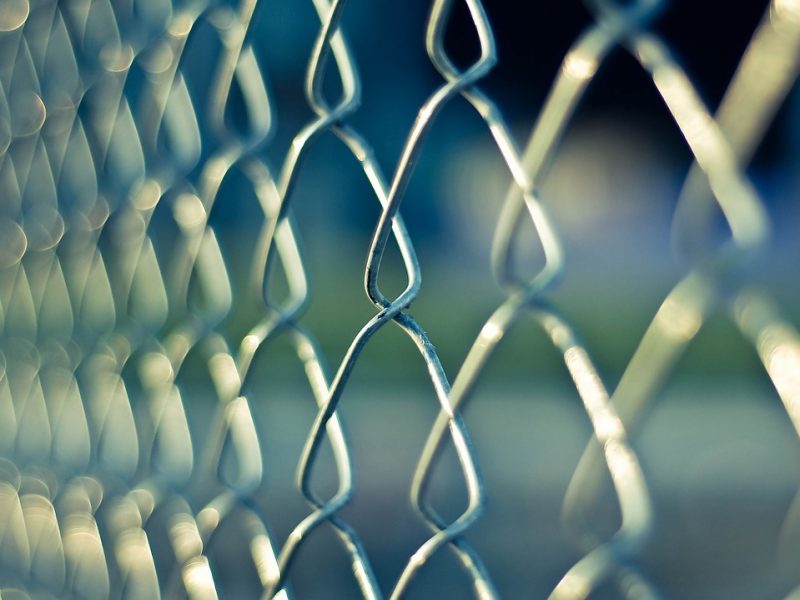 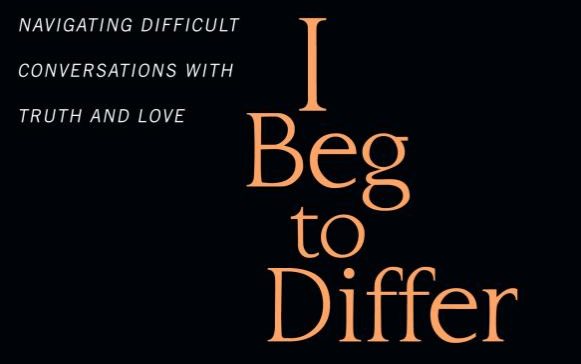 I Beg to Differ: Navigating Difficult Conversations With Truth And Love