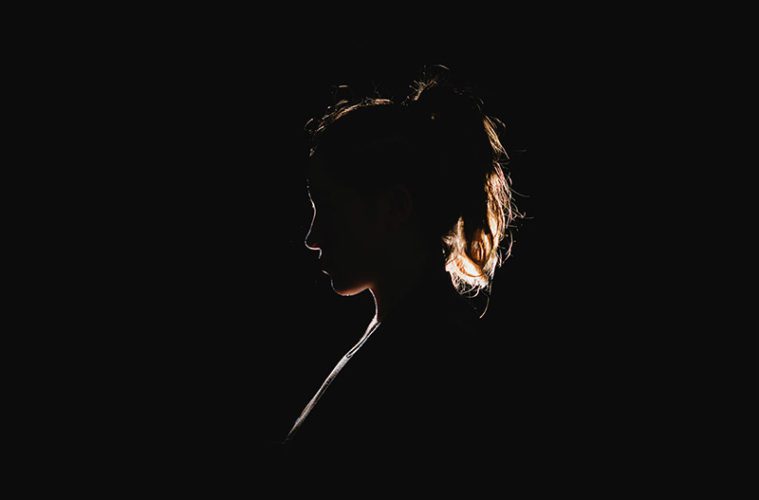 New program hopes to change the narrative on trafficking

The Salvation Army first anti-human trafficking program in Florida that allows short-term housing for trafficking victims who are rescued by law enforcement.

When the term “human trafficking” is mentioned, most people still envision drugged women smuggled into the country. Dotti Groover-Skipper, who has spent decades fighting this epidemic, knows the reality is much more nuanced, and local.

Groover-Skipper serves as the Florida Anti-Trafficking Coordinator for The Salvation Army. In this role, she is helping to open The Salvation Army’s first anti-human trafficking program in Florida that allows short-term housing for trafficking victims who are rescued by law enforcement. The program opened in Tampa Bay this spring, but Groover-Skipper is hoping it can act as a model for the rest of the state.

“It is truly amazing to see the transformation in a survivor who The Salvation Army works with,” Groover-Skipper said. “To see that, slowly but surely, life comes back into their eyes.” The Salvation Army houses human trafficking survivors in programs across the country and has exclusive shelters in these cities.

The subject of human trafficking in Tampa Bay isn’t new. Many acknowledge the problem has lived here and in cities throughout the United States for decades. It’s especially prevalent in Florida and Tampa Bay, where the adult entertainment industry, airports and weather all coalesce to form a breeding ground for this activity. As a result, the state is third in the country for calls to the National Human Trafficking Hotline.

But only in the past few years has awareness risen enough to generate participation from law enforcement, prosecutors and community advocates. While many services have developed in the past few years, Groover-Skipper said one major need still exists: how best to help these victims once they are rescued.

“Law enforcement continues to say there’s a gap when they rescue someone in the middle of the night and they have to go down a laundry list of organizations to find a safe bed to place the survivor in,” Groover-Skipper said. “So The Salvation Army thought, ‘We could close that gap.’”

DO GOOD
–
See more about local efforts to prevent human trafficking at westernusa.salvationarmy.org.

– Get to know the signs of human trafficking and report things that don’t feel and look right. Add the National Human Trafficking Hotline to your phone contacts (888-373-7888)

Think of the program as the E.R. for human trafficking in Tampa Bay. At least, that’s how Captain Andy Miller describes it. Now, when law enforcement officers rescue someone at 3 a.m., they only have to make one phone call: Tampa Area Command. Officers know they can bring the survivor there and they will have safe, appropriate shelter for up to five days.

“It’s programs such as the ones through The Salvation Army that are helping restore these precious lives,” Groover-Skipper said.

Tampa Area Command received a Department of Justice grant to develop the human trafficking program, Groover-Skipper said. Captains Andy and Abby Miller worked with Groover-Skipper to establish collaborative partnerships in the area to provide survivors with all the services they need, such as case management, residential facilities, legal assistance and programs for substance abuse and detox.

The organizers secured a location that can house about five or six survivors at a time. The women and men can stay there for five days until program coordinators are able to find them a long-term housing option.

If there is overflow within that five-day window, Groover-Skipper said The Salvation Army partnered with other groups in the area who might have extra beds.

Even though awareness has increased, identifying human trafficking remains complicated. It’s those more insidious cases—young girls wooed by men promising them travel, love and an escape from the struggles of their current lives—that can be harder to recognize.

“Law enforcement continues to say there’s a gap when they rescue someone in the middle of the night and they have to go down a laundry list of organizations to find a safe bed to place the survivor in. “So The Salvation Army thought, ‘We could close that gap.’” –Dotti Groover-Skipper

Yet, while many are still learning about the prevalence of human trafficking, Groover-Skipper said it’s been an important issue for The Salvation Army since the very day it was founded back in 1865.

“A lot of people are very surprised to learn that The Salvation Army has been involved in this issue since its inception, when it opened its doors to women who were being prostituted on the street,” she said. “We will continue to fight for the justice and restoration for people who are exploited in all forms.”

While Tampa Area Command is the only official human trafficking program with shelters in Florida, Groover-Skipper anticipates that the model will be replicated in other parts of the state and beyond.

One full-blown residential program is about to open in Maryland. Groover-Skipper had the opportunity to go to Baltimore and help set the policy and procedures for the program—an experience which has helped her shape the initiatives in Florida.

“We anticipate more and more and more opening as we continue to educate others and receive funding,” Groover-Skipper said. “Our focus remains on opening programs safely and running them appropriately.”