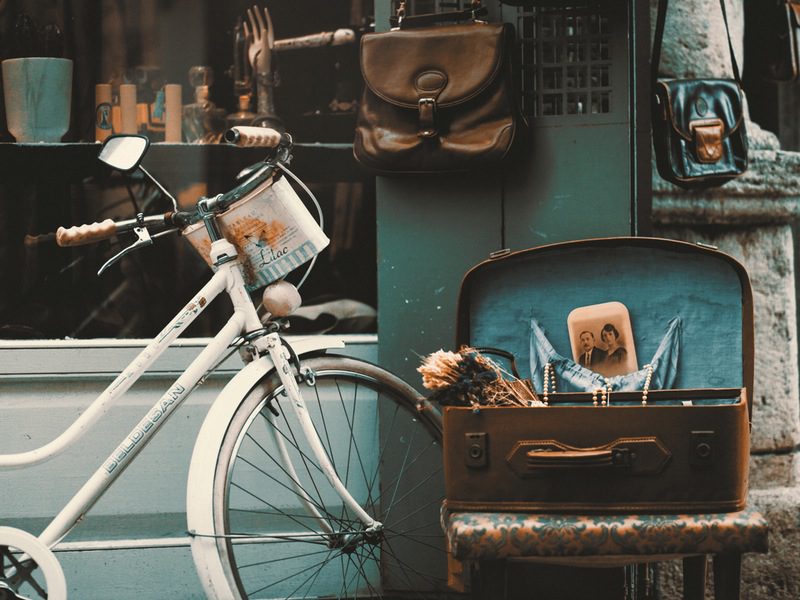 Reaching into The Salvation Army’s DNA

I was born into a Salvation Army family. Both of my parents were “rescued” by The Salvation Army from poverty and exploitation as young kids. Their salvation meant that my life was a very different experience from theirs. It meant “redemption and lift.” Because of that intervention, I wasn’t raised in poverty. I have no memory of a want that left me empty, or a hopeless word. There was a new future and a new hope in our family that extended to me.

Multiply this by generations and you have a glimpse of the living history of The Salvation Army. These are the effects of the transforming power of salvation, not only for one person, but for generations of families, communities, villages, and nations. 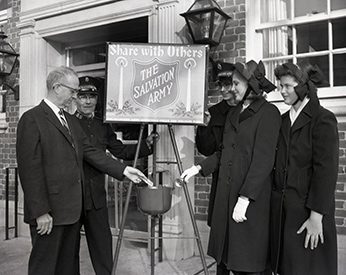 In some instances, redemption and lift separates from roots and calling. Many movements with incredibly rich historical realities become comfortable with the status quo. Then like the slow pull of the ocean current, mission drift can happen to organizations that lose their original intention. Many of these companies in crisis (think Starbucks and Apple at one time) bring back their founders in an attempt to get the organization back to the basics, putting first things first. They rediscover their original mission, reaching into their DNA to become what they had started out to be. It’s a form of collective self-discovery and is one great way to correct mission drift.

The Salvation Army can’t bring back its founders, but we do have some ways to reach back into our DNA and rediscover ourselves. We have origin stories—a rich history of incredible people who did remarkable things that made our movement what it is today. Some of these stories are the kind that still make you wide eyed with wonder. They are tales of daring courage—from brothel invasions, to jail time and interrupting criminal tribes—filled with the kind of leadership that personified selflessness and courage and that implore you to want to do better, to be better.

More than a decade ago, I stumbled on a book of these stories, last printed in 1954, “Social Evils The Army Has Challenged” by S. Carvosso Gauntlett. It was given to me by a retired Salvation Army General, dusty from the back of a shelf. 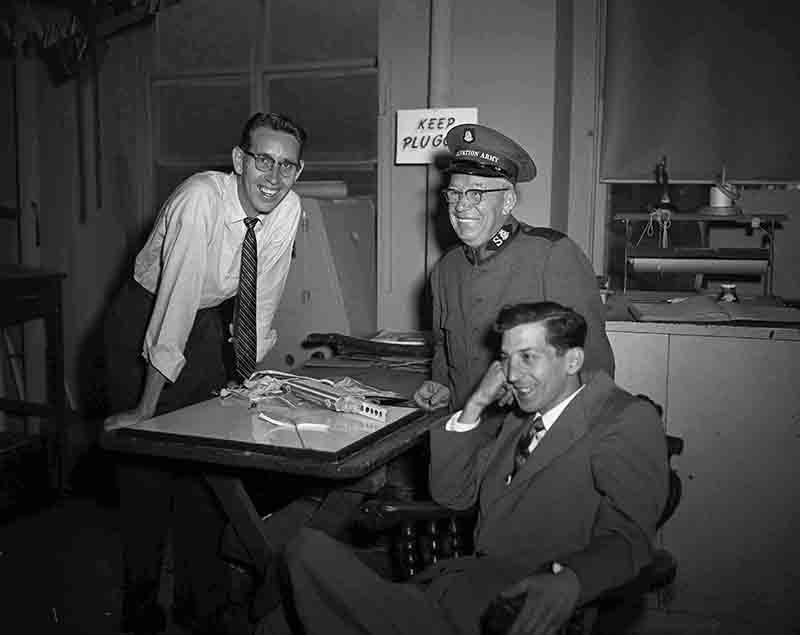 I read that book and was amazed and challenged by it in new ways. I almost couldn’t believe some of the tales. They were outrageous. They made all of the daring I had done in my life look like child’s play. They spurred me on, and I realized that I was rediscovering something—a DNA of our movement that resonated inside me. I republished the book as “Challenging Evil: Dispatches from the Frontlines of Radical Justice” (The Salvation Army Australia Southern Territory, 2010) and added the latest efforts in the great pursuit of challenging evil in our day. The last copy (literally) of that reprint is on my desk, but I think it’s time now to tell these DNA stories again.

The fight against human trafficking, unjust trade practic­es, child labor and exploitation, and for vulnerable people groups, women and children’s rights and prison reform remain today. We are not interested in going back to become what we were, but we are reaching back to discover who we are at our core to live out that calling in today’s world. If ever there was a time to rediscover our radical roots of justice, it’s now.

This spring, Caring and The Salvation Army USA Western Territory Social Justice Department are partnering in a  “Challenging Evil” podcast featuring the original stories from “Social Evils The Army Has Challenged” by S. Carvosso Gauntlett. You can listen to the podcast here.