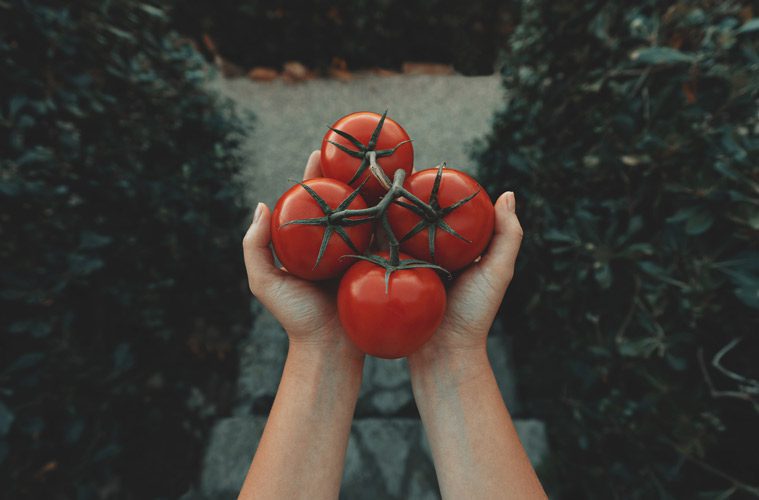 5 things to know about hunger in America today

We know hunger is an issue, and yet the details can be difficult to fully grasp. Here’s five things you need to know about hunger in America today:

1. In North America, 1 in 8 Americans don’t know where their next meal will come from, which means more than 41 million people are food insecure.

2. For retired Americans who might not have any paycheck at all, food insecurity can be a part of daily life. An estimated 5.5 million seniors ages 60 and older are eating less or skipping meals, which complicates their ability to maintain good health as they age, according to Feeding America.

3. The Hope Center for College, Community and Justice released a new report on the issue that estimates nearly half (48 percent) of community college students and 41 percent of four-year university students are food insecure based on nearly 86,000 student responses from more than 100 colleges and universities.

4. One of the biggest areas of opportunity is in nutrition education and culinary training. “We see food as a means to get out of poverty, with education playing a central role in that process,” said said Bryan Harrison, senior policy analyst for basic needs at The Salvation Army’s National Headquarters.

5. The Salvation Army has been at the forefront of working to solve hunger for more than 150 years. It serves more than 56 million meals in every zip code across the nation each year.

So how does the organization go about it, in both traditional and creative ways? And what does it consider the “right solution” to solving hunger? Get our free guide to The State of Hunger in America and find out what you need to know about the issue and how you can help.