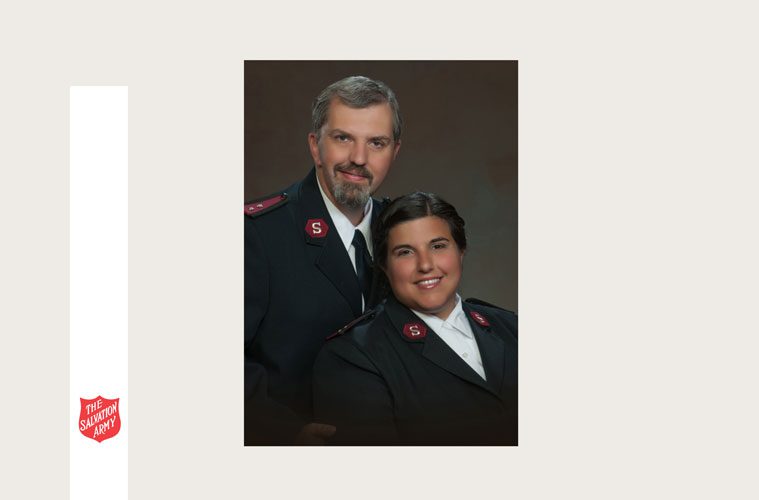 04: Navigating A Way Out of Homelessness with Captain Harold Laubach

In case you haven’t heard, homelessness is booming in California.

Some 130,000 Californians are homeless—which is nearly a quarter of the national total. And that rate of homelessness is among the highest in the country.

Homelessness jumped 14 percent from 2016 to 2017 in California and city leaders took note. From 2017 to 2018, most of California’s major urban areas saw a slight decrease in homelessness—about 1 percent. But Santa Cruz saw an increase.

This Surf City, boardwalk town in Central California now has the second highest per capita rate of homelessness in California.

In this beach community of some 60,000 people, roughly 2,200 are homeless in Santa Cruz. And each night, The Salvation Army shelters nearly 10 percent of them.

Captain Laubach explores the complex and complicated issue of homelessness—and the sometimes surprising reality of those who face it. He shares what he believes is the way out of homelessness and the role faith plays in it all. 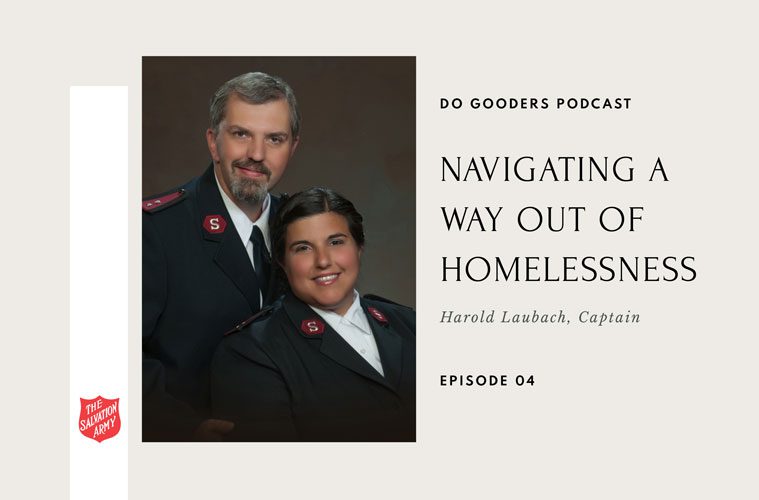 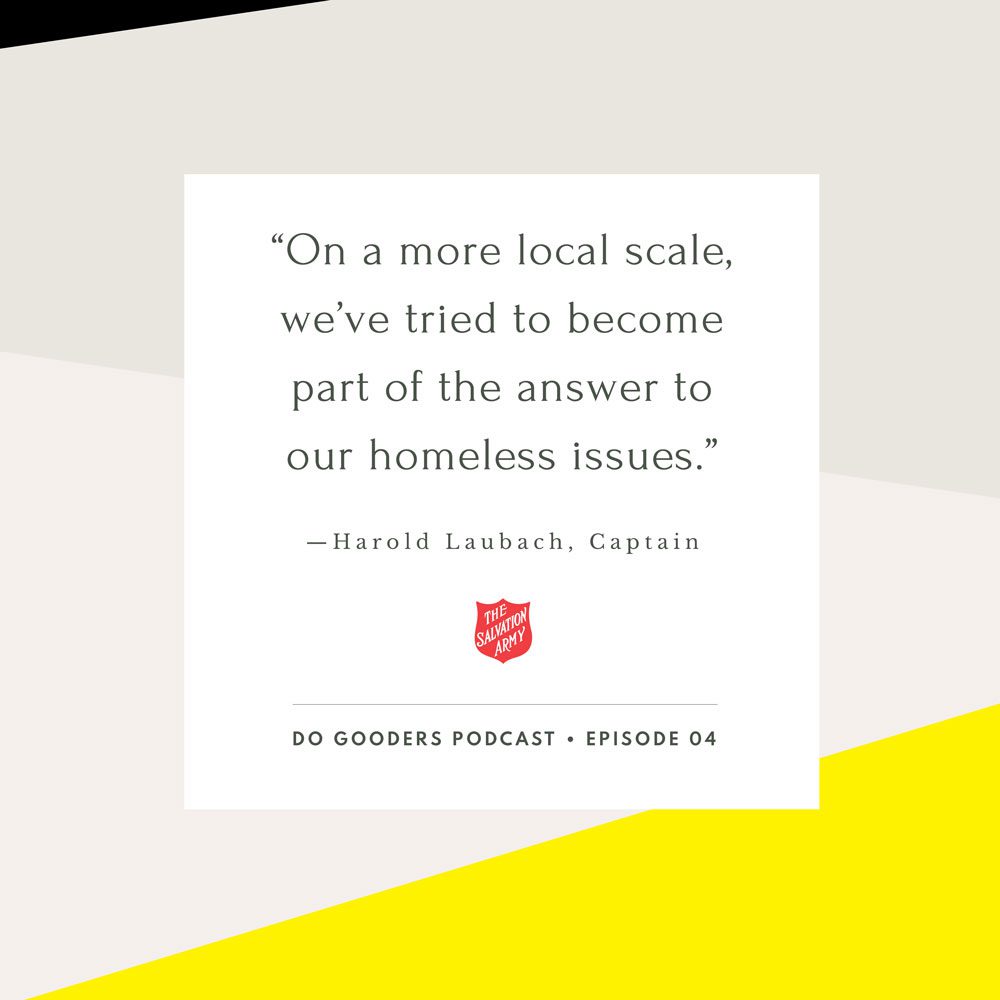 Good words from Captain Harold Laubach in this show:

“On a more local scale, we’ve tried to become part of the answer to our homeless issues.”

“There’s a large homeless encampment of tents right next to the highway. So large that every single person that comes into town sees it.”

“We are now transitioning people either into housing or permanent employment on a weekly basis.”

“I believe everything is grounded in truth, but we, as human beings, tend to stretch that to fit whatever we want to believe.”

Download this episode wherever you get your podcasts. Connect with Captain Harold Laubach via The Salvation Army in Santa Barbara, California.