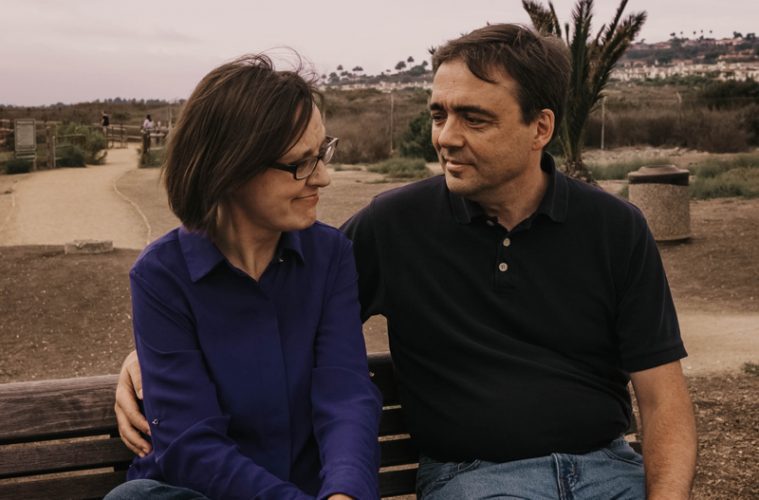 Why one agnostic turned to Christ

I remember sitting in my room when I said, “I renounce Christianity.”

I had become an agnostic. I was skeptical there might be a god, but I fundamentally felt I had no connection with God.

People have used the name of God to do horrendous things, like the Crusades. Christianity was sort of a propagation of human oppression of others. I realized I was brainwashed by the institution of the church.

When I came to the decision that I renounced Christianity, I realized my plan for my life had to change because God wasn’t in control anymore, and so I thought plan B for my life was to totally immerse myself in science and technology.

UCLA was kind of like my secular cathedral of greatness. My first job there was as a programmer-analyst in the Institute for Geophysics and Planetary Physics. But, I was thinking, I’ve achieved everything I’ve wanted to. I didn’t see any real meaning for life after that.

What do I do? Do I just grind out a few more years of service and retire? I didn’t see true purpose in life. 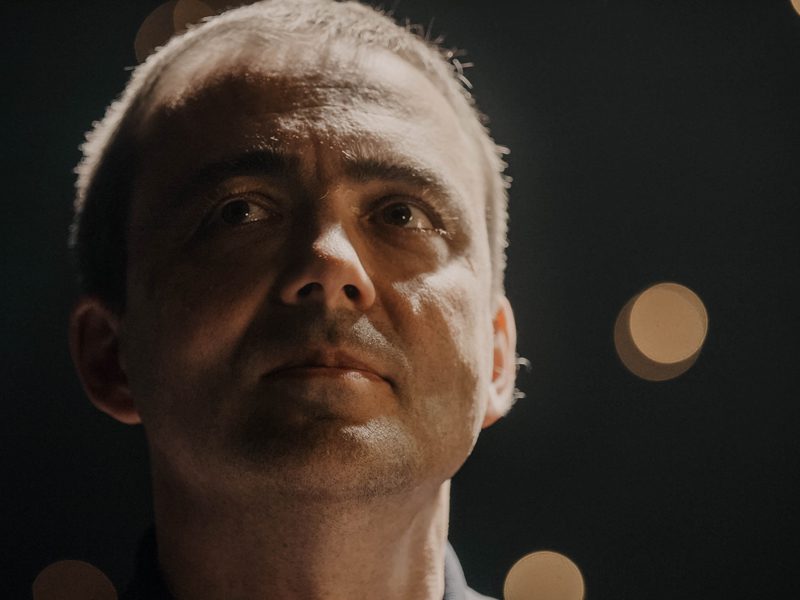 My wife and I were going to cultural events. We were doing things to try to find a sense of purpose in the world.

In May 2016, The Salvation Army had an international band celebration in Long Beach, California. I got tickets for it because I thought, wow. That has got to be the pinnacle of brass band music of all time.

The next day the Canadian Staff Band was at the Torrance Corps, and my wife and I decided to go. In the middle of the service there was a soloist who sang “It is Well with My Soul.” When I heard the song, I realized, it is not well with my soul. And that’s when everything changed.

Even if you’re achieving all of your goals, all of your dreams, there’s something more that the human condition needs, and that is to have a relationship with God. 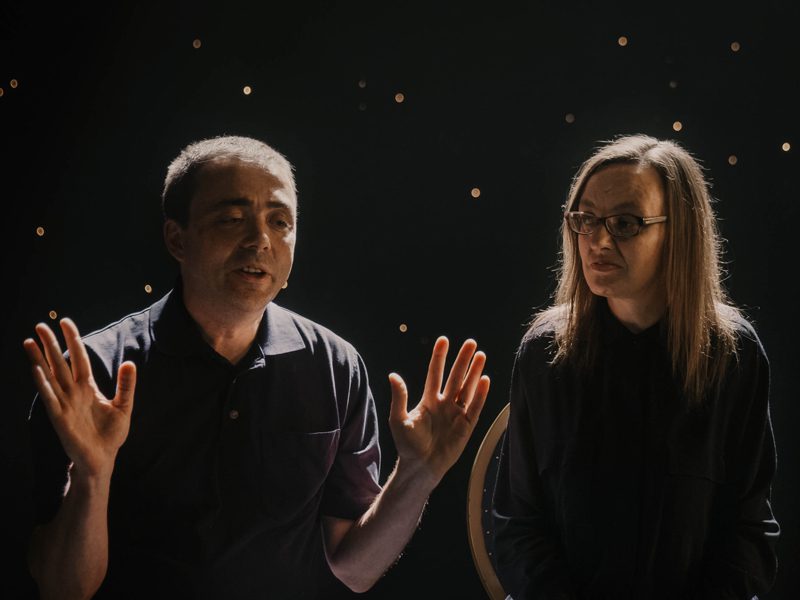 We reached the point where secularism was what we found our meaning in. I still was living in some sort of confusion, like where do I belong in all of this? Where do I fit?

When I was sitting in the concert and the conductor said, “We’re not here to show off our musical talent. We’re here to bring the gospel for Jesus Christ.” I was thinking, is this propaganda? But my soul was being stirred.

And the point came when “The Pilgrim’s Progress” played. That moment just changed my life. I was like, wow. It’s describing my journey. This is my experience in life. God was still working in my heart and telling me there’s something that’s beyond the way I conceptualized the church as just a social institution: “I want you to know I’m in the church. There are people in the church I’m working in. You don’t have to feel like you don’t belong there.”

I wasn’t delusional about the fact that maybe there are people there who are involved in religion for the wrong reasons, or they themselves see it as just a social institution. But there is something that God wanted me to focus on beyond that, and that was the power of God in people.

For information on applying to the College for Officer Training contact the Territorial Candidates Secretary via candidates.west@usw.salvationarmy.org.

🙏 Spirituality: How to have an unhurried approa

🙏 Spirituality: Breathe and experience the wond

🎄 Little Do Gooders Guide to Advent for Familie

📣 You're invited: Virtual Do Good Expedition⁠