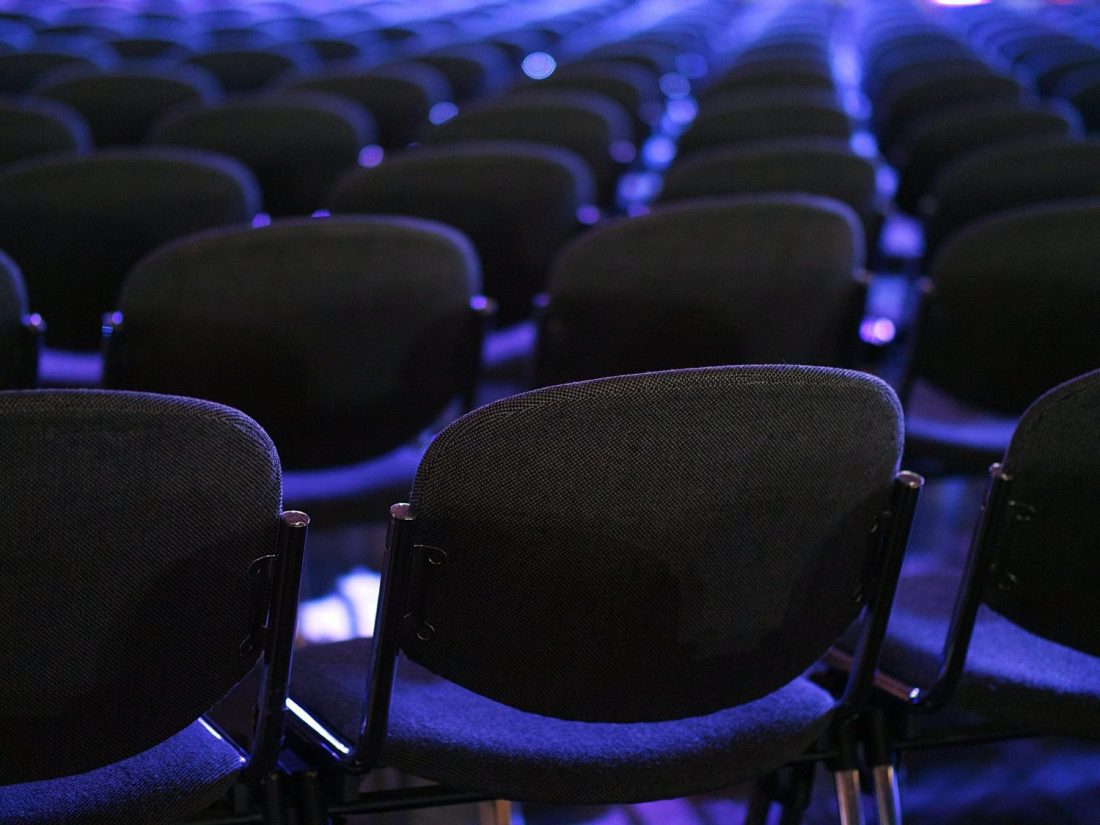 A first-ever live, virtual officers’ councils brought together some 600 Salvation Army officers from across the Western Territory for a day-long exploration of racial equity Jan. 22 led by territorial leaders Commissioners Douglas and Colleen Riley.

Recognizing “this critical time in the history of our nation and of our movement,” and the responsibility as servants of the Lord and leaders in the community, officers were invited to participate in the event’s four-fold objectives: to listen, learn, lament and lead.

“We’re committed to continuing this vision in the territory and addressing the prevalent issue of racial equity,” Riley said. “As officers, we have made a covenant that calls for dedication to God and God’s mission, to live with holiness of heart and life, with personal integrity and authenticity.

“If we took that to heart every day, you can imagine what we can do,” he said. “We know it’s possible through the grace and guidance of God.”

Rah explored the opening chapter of Lamentations—the lowest moment in Israel’s history, he said, when the people of God had three options: run away and hide, give up and give in, or lament and acknowledge God’s sovereignty.

And yet, of the 100 most popular worship songs today, Rah said, just 5-10 of them are songs of lament.

“Without lament, we lose a sense of the injustice in the world and the need to cry out to God for healing,” he said. Instead, we revert to exceptionalism and triumphalism, believing we will always win.

“This is where we get the idea that racism is behind us, that ‘all lives matter,’” Rah said. “But I liken it to a hospital visit versus a funeral service. You would not do the same things at a hospital visit that you do at a funeral. A funeral means there’s a dead body you have to address. Race relations in America is not a hospital service; it’s a funeral.

“It’s not all lives that were bought and sold…that were repeatedly told they were less than human…it was Black lives,” he said.

And in Lamentations, Jeremiah provides an example to us of lamenting, Rah said. Jeremiah is credited with writing Lamentations, though we find a totally different writing style than in the book of Jeremiah. It’s believed he wrote it as the only person left in Jerusalem who could read and write; others were sent into exile while only the weak remained.

A lens to lead

Workshop sessions highlighted such topics as ideological influences on the historic Christian faith with Major Marion Platt, Memphis (Tennessee) Area Commander; leading from a lens of equity with Captain Anthony Barnes, Clark County (Nevada) Coordinator and Corps Officer; how to engage in the work of practical theology for transformation with Rah; self-work and stories of impact with Warren; and how to use words and actions to affect change for justice as we fulfill our mission with Kathy Lovin, Territorial Public Affairs and Communications Manager.

As a boy in an impoverished neighborhood, he said he was first challenged to consider college as a high school junior. A visiting speaker took an interest in him and continued to encourage him until Barnes eventually received a scholarship and became the first in his community to attend college.

“Someone invested in my life and that happened to be someone who looked like me,” Barnes said. He went on to graduate with a bachelor’s degree and become a law enforcement officer before being commissioned as a Salvation Army officer. “The reality is that representation absolutely matters. So how do we change our lens—the way we see something—to look at everyone the same but recognize that some people haven’t had the same start?”

Barnes noted Salvation Army officers have to understand the communities they serve and be intentional about change—including the diversity in our Salvation Army structure.

“When we are dissatisfied with the status quo and can identify a clear, desired state, then we can take practical steps with intentionality,” he said. “We can’t hide from the fact that there are differences among us. We have different experiences, backgrounds, hurts, pains, things to celebrate, things to lament. If we don’t stop to hear we can never get better as a whole.”

“Each of us has been shaped in specific ways by the context, values, practices, traditions, institutions and systems we have engaged and experienced,” she said. “These shape who we are and how we move through the world.”

Warren challenged attendees to consider their own story and how it fits with the larger narrative of The Salvation Army and the Church.

“Think about who you are and how you’ve been shaped; we must look backward before we can move forward,” she said. “We are one body but many parts. We do not all have the same function—we need one another.”

It’s in knowing your story and seeking to know the story of others, she said, that reconciliation can begin.

Warren instructed mindfulness of how your story contributes to those around you and asked the officers to be intentional about whose story or voice is being lifted up.

“What story do you embody? What stories are you welcoming into the narrative—and what stories are absent?” she asked. “May we be restored as one body, many parts.”

In closing, Riley noted ways the territory is working to address racial equity, including establishing the African Descent Task Force, chaired by Major Amy Reardon, which recommended and planned this officers’ councils; the Territorial Executive Council attending its first seminar on cultural sensitivity with additional trainings to come; and the College for Officer Training at Crestmont working to weave equity and inclusion even more so into the curriculum of its mission and culture class while integrating equity into its accreditation standards.

On a national level, a National Diversity, Inclusion and Equity Committee—chaired by Western Territory officer Captain Nesan Kistan—was established to report to the Commissioners’ Conference.

“And I know many of you are having discussions, meetings and developing new friends as we get to know and understand the racial divide we have,” Riley said, noting that while 55 percent of Salvation Army employees in the U.S. are minorities, just 38 percent of officers in the Western Territory are—including 19 percent Latino, 10 percent Asian and 5 percent Black.

“We have things we need to work on and all of us must be part of it,” he said.

Riley called on every command to review The Salvation Army’s positional statement on racism and submit within 30 days its own plan for how it will address racial equity.

“Come up with a way forward, one that speaks to diversity and inclusion in every corps and ministry,” he said. “Let’s move forward—not only talking about it but living it. Let’s come up with ideas that help us move forward.”

Riley promised he would then respond to the officers via video with an update.

Join with us in a Scripture study by Lt. Melissa Jones as we consider Imago Dei—“Image of God”—a phrase that represents the divine rights we are all equally endowed with as human beings. 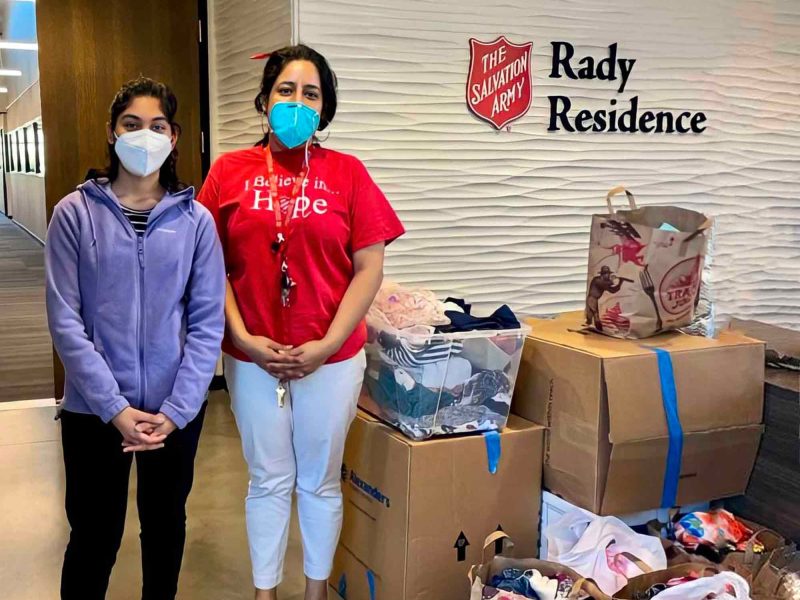