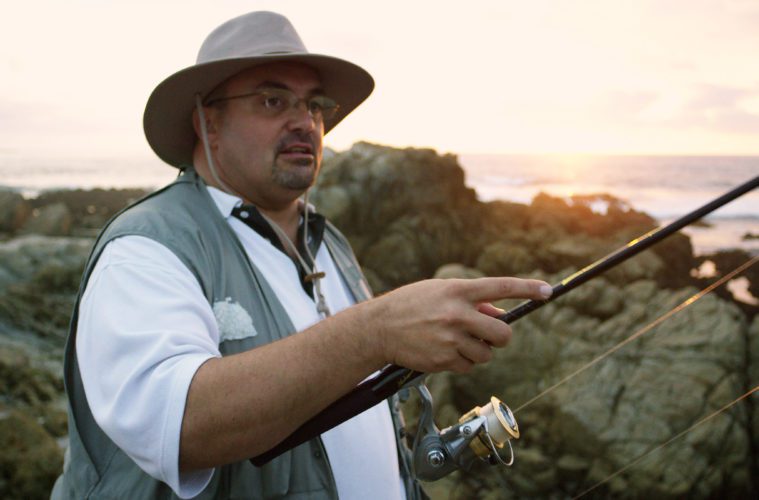 “Life was everything I wanted.

Houses with ocean views. More licensed cars than licensed drivers. I was making a lot of money. It was just going great.

We were putting in 10, 12, 17 hour days and these guys were always energetic and were able to go surfing and have fun and work these massive hours. I wanted to be able to have that energy and I thought: Why it is they cannot get tired, and make more money.

I found it was crystal meth. Next thing you knew, I was hooked.

The next seven years were a blur.

I was high the day I got married.

I couldn’t focus on anything being the one true love in my life except for the drugs and the alcohol. My wife said she was going to divorce me. I lost my businesses. I lost my kids. In about three years time, I hit the streets. Then it became a fearful, frantic attempt to survive.”

Eventually, even Paul Swain’s family wouldn’t take his calls, but The Salvation Army would.

“There was a love and an acceptance there. We had three other people that had completed the program that had stories just like mine and they didn’t need to use drink anymore,” he said. “I decided then I wanted to know Jesus like that.”

See more of Swain’s journey to a new life here.